Should We Love Prostitutes?

“Slavery still exists but now it applies only to women and its name is prostitution.” – Victor Hugo (1802-1885), French poet, novelist and dramatist.

Prostitution is supposed to be the oldest profession; but prostitutes are abused by various people for various reasons. Now the Supreme Court of India has come to the aid of prostitutes through a recent landmark interim judgment which has the potential of better treatment of prostitutes. But, first the facts.

The Supreme Court of India has issued on May 27, 2022 significant guidelines on sex work. For a long time, sex workers have been demanding that sex workers be treated with dignity. The SC has said that prostitution is a profession like any other profession. Sex workers are entitled to equal status and equal protection under the law of the land.

A three-judge bench headed by Justice L Nageswara Rao issued six guidelines in the above-noted judgement. In the guidelines the bench said: "Sex workers are also entitled to equal protection and dignity in the eyes of the law. A sex worker is an adult and is doing so subject to consent. In this case, the police will not be able to intervene unnecessarily. Article 21 of the Constitution gives every citizen of the country the right to live a dignified life." 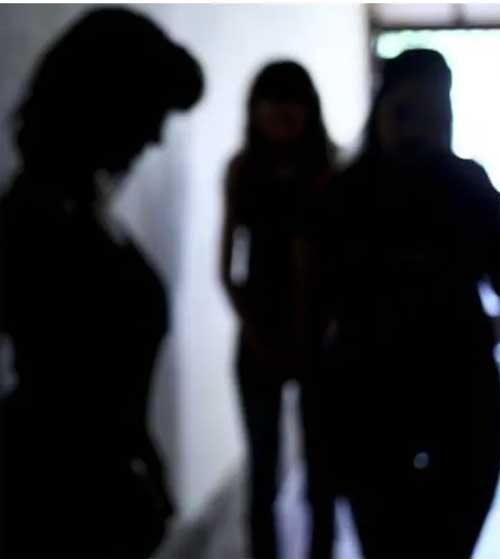 The SC has ruled that sex workers cannot be arrested and harassed during a police operation in Sex Palli. Because sex is not illegal, at the same time, it has been said that brothel is illegal. The child of a sex worker cannot be separated from the mother. The court observed that if a minor is found to be living with sex workers, it is not right to assume that the child was trafficked.

The SC has also sought the Centre's opinion on the guidelines. The next hearing of the case is on July 27. On that day, the Supreme Court is expected to hear the Centre's observations.

One of the oldest defenders of prostitute goes back to the Bible. According to John 7: 53 – 8:11, in the passage, Jesus was teaching in the Second Temple after coming from the Mount of Olives. A group of scribes and Pharisees confronts Jesus, interrupting his teaching. They bring in a woman, accusing her of committing adultery, claiming she was caught in the very act. They tell Jesus that the punishment for someone like her should be stoning, as prescribed by Mosaic Law. Jesus begins to write something on the ground using his finger. But when the woman's accusers continue their challenge, he states that the one who is without sin is the one who should cast the first stone at her. The accusers and congregants depart, realizing not one of them is without sin either, leaving Jesus alone with the woman. Jesus asks the woman if anyone has condemned her and she answers no. Jesus says that he, too, does not condemn her, and tells her to go and sin no more.

The subject is open to many views. What are yours? Your response is welcome in the format given below (Pl scroll down a bit). Once again welcome to reason.

Title: Should We Love Prostitutes?