“I want to make sure that people understand that, behind this national conversation around transgender rights, there are real people who hurt when they're mocked, who hurt when they're discriminated against, and who just want to be treated with dignity and respect.” - Sarah McBride (b.1990), an American activist and politician who is the first senator of Delavare.

More than lesbians, transgenders, including students, are shunned, sought to be rejected and isolated even in educational institutions as reflected in the following news report from Bangalore But, first the report.

The High Court of Karnataka has issued notice to the Stat government on a PIL, seeking separate hostel facility for transgender students pursuing higher education. The court ordered notice to University Grants Commission and National Medical Commission on PIL filed by Dr Thrinethra Haldar Gummaraju, a transgender doctor, contending that transgender students are forced out of hostels due to harassment. The petitioner, said to be the country’s one of the first doctors from the transgender community, stated that transgender students across the state face various difficulties in accessing education and safe accommodation. The petitioner herself had experienced challenging situations as a transgender student. She said that Section 2 (A) of Transgender Persons (Protection of Rights) Act, 2019, prohibits discrimination in educational establishments and Section 3 (g) prohibits unfair treatment in regard to rights to reside, purchase, occupy any property. She has also stated that Rule 10 of the Transgender Persons (Protection of Rights) Rules, 2020, provides for the government to create institution infrastructure, short-stay homes and separate wards in the hospitals within two years from the date of coming into force the Rules. 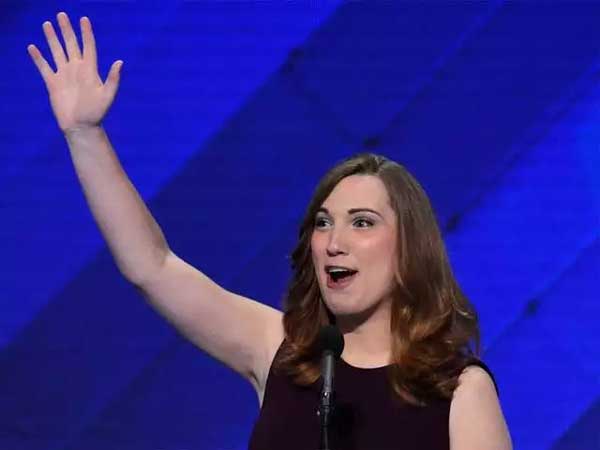 However, there are no specific rules framed for housing and hostel facilities for transgender students. Though the said legislation addresses inclusive education, it does not provide any measures relation to inclusive housing and hostel accommodation in higher education. One of the main reasons why transgender students are often forced to drop out of higher education is because of the harassment faced in hostels as they are not accommodated in hostels based on their gender identity but based on their sex assignment at birth. And hence are placed in opposite gender hostels, the petitioner said.

The petitioner has prayed for a direction to provide separate hostel accommodation and appropriate circulars from authority calling upon higher education institutions in Karnataka to in include in their admission and hostel forms the option for including the gender identity of student as transgender.

The subject is open to many views. What are yours? Your response is invited in the format given below (Pl. scroll down a bit) Over to You.