‘We are all humans, aren’t we? Every human life is worth the same and worth saving’ – J K Rowling (born in 1965), British author best known for her Harry Potter books, in Deathly Hallows.

Railways came on the Indian scene around the middle of the 19th century. The rail-lines were not fenced off or gated. For the rural population, they were smoke and steam spewing mechanical monstrosities. The cattle of the farmers freely grazed along the railway tracks.

One day a cow was knocked down dead by a train when it had strayed on the tracks. The dead cow was tied to bamboo poles and carried to the nearest Railway Office and dumped before a railway official requesting compensation for the cow killed by the train.

It was the first such situation the official had faced. Initially rattled, the official went to the cupboard and pulled out a dusty manual. Sure enough, rules were governing such situations. But, since the document was in English, the official explained that the farmer had to pay a fine of Rs 500 for allowing his cow to trespass on railway property. Let us not tarry to speculate as to what happened next, because the amount involved would have been equal to today’s Rs 5,00,000. 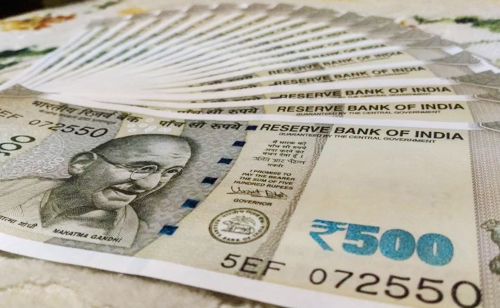 Cut to May 8: A goods train ran over a group of migrant workers who fell asleep on the rail tracks killing 16 of them in Aurangabad district of Maharashtra, in a tragedy that highlighted the plight of thousands of labourers hit by coronavirus lockdown walking long distances back to their native states.

Thousands of people die every year trying to cross the tracks even where foot over-bridges are easily accessible as in the case of Mumbai suburban railways. They are declared trespassers as was done in the case of the cow with which we started.

Again cut to May 22 when the 10th anniversary of an air-crash at Mangaluru International Airport was somberly marked. An Air India Express flight coming in from the Gulf crashed at dawn, engulfed in fire, killing 158 passengers.

Now comes the issue of compensating the survivors of those who died in the air-crash. Unlike the cow involved in the rail-accident 170 years ago, now compensation to air-crash victims is governed by some national/international protocols.

The subject is open to many views. What are yours? Your response should be posted within four days of this publication. A new topic -essay would be offered for comments after a fortnight. Over to you.

I am pleased to welcome Daijiworld’s new columnist – John B Monteiro.

John’s link with DW goes back to the early years of this millennium when he walked into our office room in Divya Deepa Arcade at Bendoorwell Circle. When he first came, he knew little about news and feature websites – Though he had a considerable record of writing for the print media, besides being an author and a corporate professional. 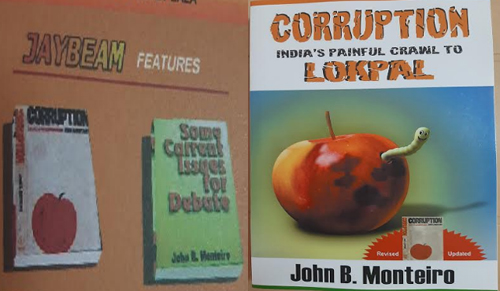 He continued to work with us when we moved to the commodious Emporium Building of Kankanady Circle. And he was with us when Daijiworld moved to Daijiworld Residency with its vast floor on Airport Road, opposite Bondel Church. Since we launched Daijiworld Weekly, with Hemacharya as Editor-in-Chief, he has been a regular contributor, even in its latest avatar as a digital monthly. My colleague Melwyn Rodrigues, director- operations, and I have had the pleasure of working with John as a prolific freelance writer.

Now, we are opening a new chapter with John coming in as a fortnightly columnist – Starting today. Our columnist will tell you what it is all about. I welcome and urge our readers to be part of this interactive column.

By John B Monteiro
John B Monteiro (born in 1938) has written, and continues to write, extensively for websites, newspapers and magazines. His current mission is to be a link between the ‘haves’ and the ‘have-nots’, garnering used toys in presentable condition to be presented to deprived and deserving kids in orphanages under the banner of Johnlyn Toy Exchange. Since 2002, he is the founder and anchor of the Bondel Laughter Club, which holds daily sessions (Mobile number: 9886276608).
To submit your article / poem / short story to Daijiworld, please email it to news@daijiworld.com mentioning 'Article/poem submission for daijiworld' in the subject line. Please note the following: