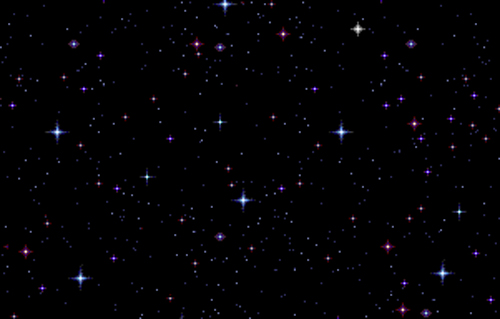 There were stars twinkling in the dark sky,
Each struggling to shine and waiting for hours to pass by.

They were far from the Earth but still could be seen.
The mystery yet to be solved was about the identification of their KING and QUEEN.

They loved to shine and indeed they did,
But behind their love was something they hid.

What was the cause of their trouble?
An answer yet to be found,
The language they spoke had no sound.

The sky was their stage,
And they competed to win.

The stage turned out to be a cage,
An internal world of sin.

The other so called world remained unaware of this life,
A life where one was killed for the other to survive.

By Sandra Castelino
Sandra Castelino is a student of St Agnes Loreto Day School, Lucknow. She studies in class 12 and likes to write poems.
To submit your article / poem / short story to Daijiworld, please email it to news@daijiworld.com mentioning 'Article/poem submission for daijiworld' in the subject line. Please note the following:

Title: The Dark Side