Should SC Embrace Those Whom Society Shuns?

At dawn he (Jesus) appeared again in the temple courts, where all the people gathered around him, and he sat down to teach them. The teachers of the law and the Pharisees brought in a woman caught in adultery. They made her stand before the group and said to Jesus, “Teacher, this woman was caught in the act of adultery. In the Law Moses commanded us to stone such women. Now what do you say?” They were using this question as a trap, in order to have a basis for accusing him.

But Jesus bent down and started to write on the ground with his finger. When they kept on questioning him, he straightened up and said to them, “Let any one of you who is without sin be the first to throw a stone at her.” Again he stooped down and wrote on the ground.

At this, those who heard (him) began to go away one at a time, the older ones first, until only Jesus was left, with the woman still standing there. Jesus straightened up and asked her, “Woman, where are they? Has no one condemned you?”

“Then neither do I condemn you,” Jesus declared. “Go now and leave your life of sin.”

Twenty-one centuries from the time of Jesus, the Supreme Court of India has gone several steps ahead of the Biblical account through its recent judgment. But, first, the facts.

According to media reports, thousands of female sex workers (FSWs) in each of the seven states going into assembly elections in 2022 may become voters as the Supreme Court on December 14, 2021 directed all states and Union territories to immediately issue voter and ration cards to them without revealing their profession to avoid social stigma. A bench of Justices L N Rao, BR Gavai and BV Nagarathna in its order said, “The Centre, states and UTs as well as other authorities are directed to commence issuance of ration cards and voter cards immediately to sex workers. The seven states going to polls in 2022 are UP, Punjab, Uttarakhand, Manipur, Goa, Gujarat and Himachal Pradesh. 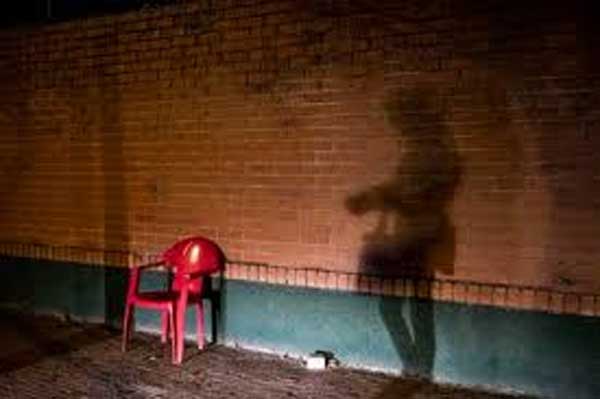 The bench said, “There is no reason why a direction of the apex court, passed a decade ago, has not been implemented till now”. It asked the states and UTs to file compliance affidavits in four weeks.

The subject is open to many views. What are yours? Your response is welcome in the format given below. (Pl. scroll down a bit).

Title: Should SC Embrace Those Whom Society Shuns?