How to Cope With Peeping Toms?

“We've become a race of Peeping Toms. What people oughta do is get outside their own house and look in for a change.”- John Michael Hayes, US Actor (1928- 2014).

I think what actor Hayes had relevance in the last century and urban America where the dress codes did not allow anyone in underwear in public spaces. But he could not have foreseen developments worldwide, including the so-called “poor” India. I have a bunch of media coverage from India and abroad on subject. It traces the explosion of peeping tomism, including from space. 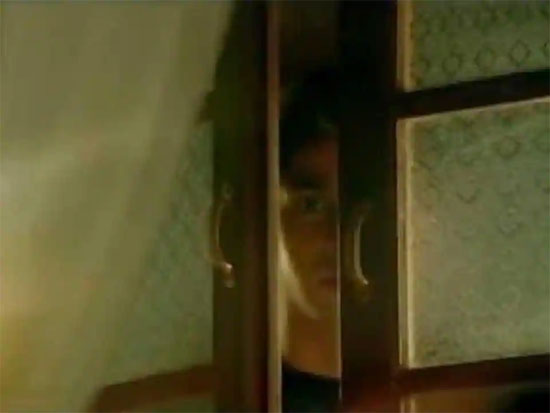 “Barkis is willing” is traced to Charles Dicken’s David Copperfield, and is often used by shirkers to justify inaction – despite professed intention. In my case it is a health setback.

So, all the bunch of press cutting goes to the dustbin. Then why not take rest? A restless mind is a disease by itself.

Besides, there is a bond between a columnist and his readers. Sustaining it is important - and also to justify Daiji’s trust and generosity.

The subject is open to many views? What are yours?

Title: How to Cope With Peeping Toms?