“It is well enough that people of the nation do not understand our banking and monetary system, for if they did, I believe there would be a revolution before tomorrow morning.” - Henry Ford (1863-1947), American industrialist and business magnate - founder of Ford Motor Company.

Banking is much more sophisticated, regulated and controlled today - in the case of India by Reserve Bank of India and the Union Finance Ministry. Yet, bank collapses and depositors losing their money, wholly or partially, is not unknown on the Indian banking scene. The scene is made further complicated by periodic changes on the banking scene by the Central Government and the Reserve Bank of India – the latest being merger of some banks with other banks – as was announced on April 1, 2019 and made effective one year later. It was not April-fool! So,first the facts. 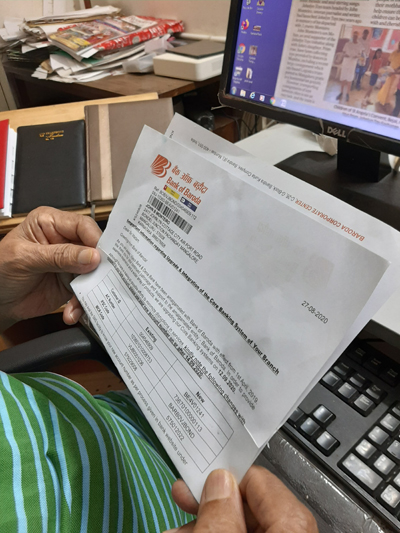 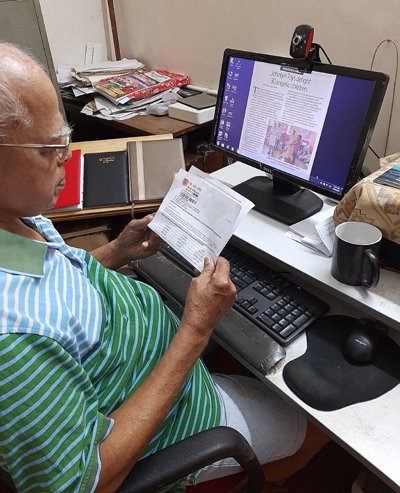 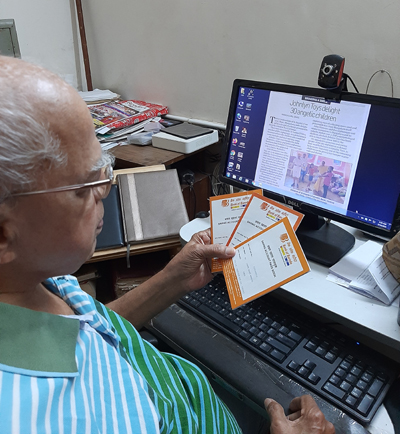 As per the RBI circular on the subject, 10 Public Sector Banks ( PSBs) were merged into 4 (PSBs) in the following manner:

Now we are approaching the two-year mark from the announcement of mergers and one year from actual mergers. And we are still at ‘sixes and sevens’. It is to be remembered that a large swathe of bank customers are poor, illiterate or ill-educated and use the banks to receive money sent as pensions or remittances by their children. In the bank branch itself such account holders take the help of other visitors and or even the bank staff for withdrawing money or even for depositing.

One critical area, even for educated bank customers is to manage incoming bank transfers of money including pensions where the recipients may be literates but lacking in mobility and memory or dementia.

Against this gloomy background, the banks that absorb merged banks have to deal with new customer IDs, Account Numbers, New IFSC Codes and New MICR Codes. So, how do the merger absorbing banks deal with this situation?

For instance, they issue circulars from the ‘Head – Integration Management Office’ - using polite language, both in English and local predominant vernacular languages. Here is one recent circular titled “Important information regarding Upgrade & Integration of the Core Banking System of Your Branch.”

The circular tells you what to do instead of doing it by the concerned bank branch itself. Let us take a couple of instances. One gets pensions, dividends, mutual fund payments, etc., on a regular basis.

Thank God that the bank branches are not returning these to the senders asking them to rectify/use the new numbers and codes. Apparently, merged bank branches don’t return the remittances. But the data deficiency is perpetuated.

There is a vernacular saying that one does not feed himself by taking handful of food behind his neck to reach the mouth. Nor does one pluck low-hanging fruits with a pole when they could easily be plucked with hands. So, instead, when remittance/bank transfer of funds are received, the merged bank branch staff should send a standard reply letter advising about the new/changed codes, etc, which will end the “wrong address” cycle. It is not impractical because in one class of cases, the aforesaid bank’s circular says: “If you are a Central Government Pensioner Bank takes the responsibility to update the Account Details with your Pension Sanctioning Authority (PSA). However, you may also inform your PSA of the change in account details to ensure that the pension is credited as per the process, without any delay.”

Contrast this with the following: “If you are a State Government pensioner, we request you to necessarily inform your Pension Sanctioning Authority (PSA)/ Pension Disbursing Authority (PDA) about the change in account details.” The Bank has already differentiated between Central Government and State Government employees and expects the rest of its customers to take the hindmost. The customer is King if he/she is Central Government employee. Others count for nothing!

The simple thing, if banks are open to suggestions, is to assign a staff member, if necessary after the bank branch is closed for public transactions, to monitor the day’s receipt of old code Nos, etc, and intimate the sender the new data with a copy to the home A/c-holder. Transaction is complete.

But, I have a hunch that this branch level action might need a signature of a designated officer and also specific directive/ circular from the Reserve Bank and/or Finance Ministry. However, as noted above, if banks are doing it to Central Government pensioners, why not for bank customers at large?

Meanwhile, readers, beyond responding to this topic-essay on this forum, can individually write to: Governor, Reserve Bank of India, Mumbai 400 001. Pl use post-cards or Inland letters to save trees by not using envelops.

The subject is open to many views. What are yours? Please post your response in the format given below (Pl. scroll down).

“I went to an animal fair,

The birds and bees were there.”

This is an initial fair for kindergarten kids.

I never went to one. But, I encounter birds and bees in my cottage at the edge of a forested valley. Even inside my first floor residential space I occasionally get frogs and snails on my kitchen platform or in the plate-washing sink. These are great delicacies in China and South-East Asia. I have not yet developed a taste for them. 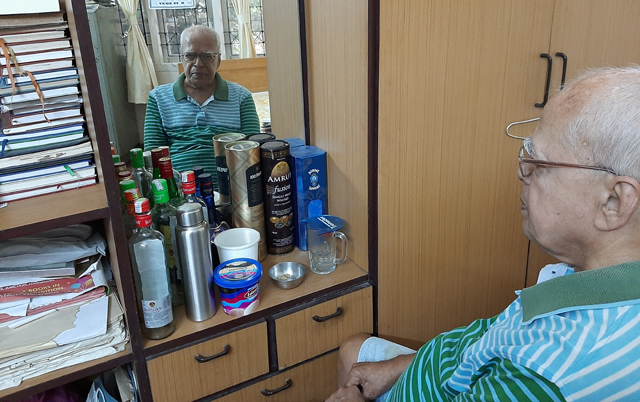 But, lizards are different. They climb with me to my first floor residence. As I take my breakfast they crawl down from behind the large framed picture of Sacred Heart of Jesus and from behind the flat screen of TV. The powdered boiled egg yolk is their favourite, though this involves messing up the floor and cleaning chore for the house-keeper.

But, the most interesting encounter with them is when I operate the mini-bar in my computer room. There is a custom among some class of drinkers to dip their fingers into the liquor glass and splash the liquid on the floor for appeasing departed drinkers. I don’t do that to the cluster of lizards which congregate around my bar. It appears that they are satiated with the aroma.

Lizards are called Palli in Tulu. Some girls have it as their pet names. In Konkani they are called Pal. I would rather have them as my drinking pals and am happy with them inhaling the aroma and prancing around.

PS: My wall-hugging pals made a disappearing act when my pal Antony Crasta clicked the photos