Should Law-makers Delete Their Own Sins?

There is an adage in English and Indian languages about the fence eating the crop. It corresponds to stealing state resources meant for the welfare of citizens through corrupt means. Anti-corruption laws and agencies, the last being the Lok Pal institution at the apex, are galore. But, corruption and maladministration among ministers, legislators and politicians thrive unabated. Many of them are caught and prosecuted. But, they have refined the art of suppressing the cases so that their crimes do not come up in court for judgment. In the absence of any judgment holding them guilty of the crime complained about and related punishment, they not only not remain in the background/underground but go on to contest elections, win them and continue their venal ways. They even contest fresh elections and jockey themselves to positions of power/influence to continue their loot. This is not to say that all ministers, legislators and politicians are in the above class. 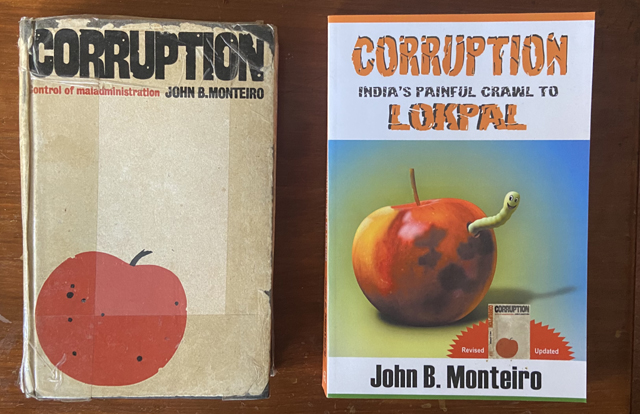 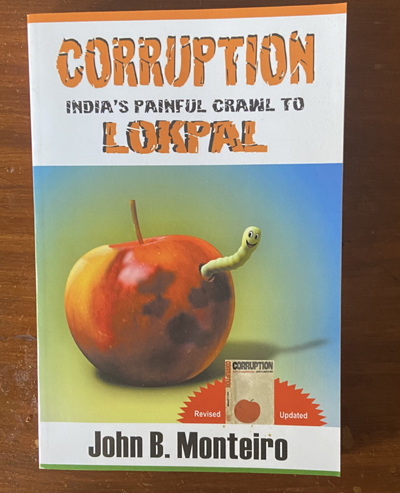 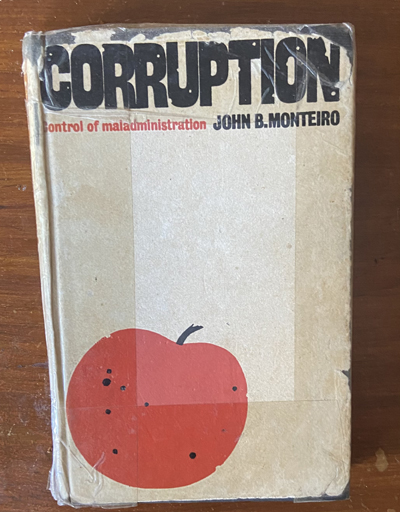 Frustrated at this unpromising situation, the Supreme Court mooted the idea of establishing special courts to exclusively try cases of legislators within a target date to complete. Not unnerved with this cornering exercise, such legislators got themselves pardoned with the help of their party in power. I am citing below two such instances, widely reported in the media, which were frustrated by a vigilant higher judiciary.

BSY had approached the High Court in 2019 with a plea to quash the corruption case taken up by the Lokayukta police in February 2015 based on a private complaint filed by one Vasudev Reddy. The Karnataka High Court on December 23, 2020 refused to quash a 2015 corruption case against Chief Minister (BSY) over an alleged illegal denotification of government land and came down heavily on the state anti-corruption agency, Lokayukta police, for failing to complete investigations into the case over the past five years.

BSY had approached the High Court in 2019 with a plea to quash the corruption case taken up by the Lokayukta police in February 2015 based on a private complaint. The complaint was over a decision BSY took when he was deputy chief minister in 2006 to allegedly release a parcel of government-acquired land to private persons.

BSY approached the High Court with the plea that the case against one of the other accused persons – former industries minister R V Deshpande of the Congress party – had been quashed by the court on October 9, 2015. The High Court initially stayed the proceedings against BSY in April 2019.

“I find that distinct and separate allegations are made against the petitioner (accused No.2) which read as under:- The then Deputy Chief Minister Mr B S Yediyurappa also recklessly denotified land, disregarding the fact that the possession was taken and land was allotted to entrepreneurs,” Justice John Michael Cunha said in his order.

In the second instance, a media report is titled “Karnataka Withdraws 62 Criminal Cases Against BJP Leaders”.

The B.S. Yediyurappa-led government has decided to withdraw at least 62 criminal cases implicating various Bharatiya Janata Party leaders, who are likely to escape trial, despite the law department advising against it….The decision to withdraw the cases against BJP leaders, including sitting MPs and MLAs, was based on recommendations of a subcommittee headed by home minister Basavaraj Bommai, according to reports. However, three governing bodies – the director general and inspector general of police, the director of prosecution and government litigation and the law department – have recommended against the withdrawal of these cases.

Calling it a routine affair, law minister J.C. Madhuswamy told News18 that the cabinet has in the past withdrawn such cases in ‘public interest’. “Decision on these 62 cases was taken earlier, we have withdrawn cases in the past as well in which Congress and JD(S) leaders were involved. But this cannot mean that those involved in cases like the Bengaluru riots and loot will be spared,” Madhuswamy said.

The minister added that cases filed against individuals would remain, suggesting that the aforementioned withdrawals would benefit only BJP leaders. “If … (XYZ- names from the report deleted) fight for a public cause, we will withdraw cases against them. If they were fighting for fundamental rights of people of their constituencies and cases of public importance where people stage a stir against the establishment, which they have the right to and at that time, police filed suo motu cases, such cases are being withdrawn,” he said.

Further, the minister has reportedly said the sub-committee was withdrawing many of the cases to reduce the burden on the courts, as many of these cases involve many people and would have led to minor punishments.

According to a Bangaluru dated report (22/12/20) the Karnataka high court on 20/12/20 passed an interim order directing authorities not to take further steps following the cabinet decision of August 31, 2020, to withdraw from the prosecution 62 cases.

The subject is open to many views. What are yours? Your response is welcome in the format given below. (Pl. scroll down).

Some banks were merged with select banks with effect from April 1, 2019. For instance, Vijaya Bank was merged with Bank of Baroda. In the process, the old Customer ID, A/c No., IFSC Code and MICR Code changed.

Of these, IFSC and MICR Code are frequently used at the branch level. For, instance, pension, dividend and mutual fund periodic payments use these codes in banking money transfers.

It is difficult for bank customers, specially senior citizens and illiterates/semi-literates to contact all those who send money to them through bank branches.

Instead, the bank branch staff should respond to the inward transferors by sending the changed new A/c No., IFSC Code and MICR Code through an automatic response mechanism which should work by pressing a key on the computer and entering the new Codes – like the “reply” option in e-mails. This will be a one-time input.

However, it may need an authorisation circular from the Reserve Bank or Finance Ministry – depending on the claim of jurisdiction in the matter.

Anyone for quick action?

Title: Should Law-makers Delete Their Own Sins?