Is Olympics Set To Re-orient/Slowdown?

It is a Latin phrase, usually translated as "a healthy mind in a healthy body". The phrase is widely used in sporting and educational contexts to express the theory that physical exercise is an important or essential part of mental and psychological well-being.

The phrase comes from Satire X of the Roman poet Juvenal. It is the first in a list of what is desirable in ife:

You should pray for a healthy mind in a healthy body.

Mens sana in corpora sano is bound to come into sharp focus before the dust is settled following the end of current Olympic games in Tokyo set to conclude shortly and its review by Olympic officials and the sports media. At the heart of this post mortem is the neglect of physical and mental health of competitors. The issues involved were already surfacing and one of the outstanding instances comes from Paris going back to a few weeks. 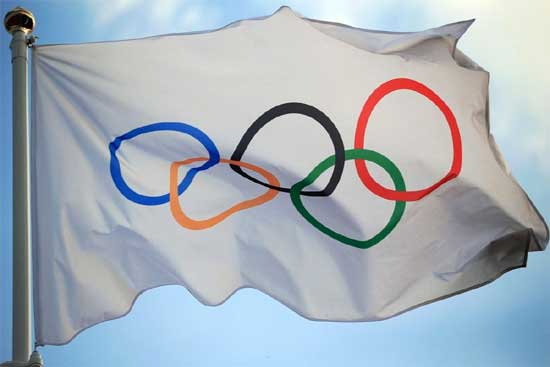 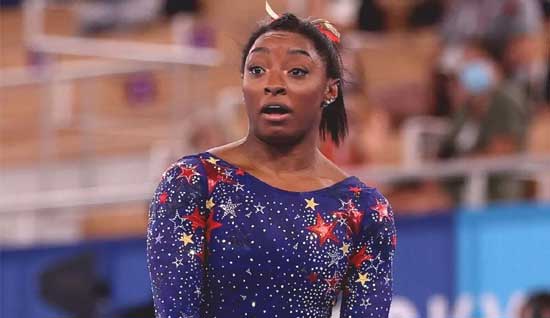 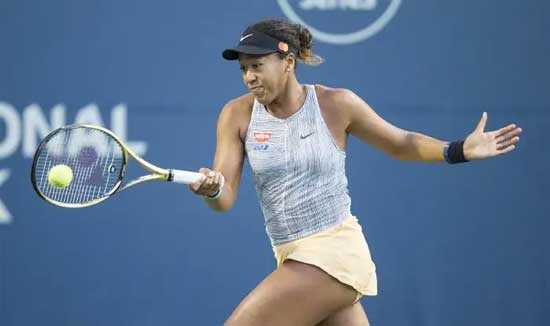 According to media reports datelined June 18, 2021, 23-year-old World No 2 Naomi Osaka, four-time Grand Slam winner, withdrew from the French Open final and announced that she would not participate in the shortly to follow prestigious Wimbledon. But she had announced her participation in Tokyo 2021 the final results of which are yet be out at the time of this writing. But that does not preclude us from discussing the issues involved which have acquired new urgency during the current Olympics that is in progress. What were the issues that Osaka brought to the surface?

Osaka was the second big name of withdrawal from Wimbledon after Rafael Nadal had said he was withdrawing from the major as well as the Tokyo Olympics in a bid “to prolong my career”. The 35-year-old Spaniard, who won Olympic gold and Wimbledon in 2008, triumphing again at the All England Club two years later, revealed his decision on Twitter.

Explaining her withdrawal, Osaka had said: “The truth is I have suffered bouts of depression since the US Open in 2018 (when she beat Serena Williams for her first Slam title) and I have had a really hard time coping with that”. She had added: “In Paris, I was already feeling vulnerable and anxious so I thought it was better to exercise self-care and skip the press conferences.” As a winner she had obligation to participate in the post-match press meet which she dreaded and opted out and was fined.

If we think that Osaka’s was one off case, here is an extract from a report from Gerald Imray published in The New Indian Express on 29/7/21: “…This once again highlighted the kind of pressure and stress some of these athletes come under during the Olympics. A day after Simone Biles was forced to withdraw from the gymnastics team final -- she has since pulled out of the individual all-around final slated for July 29 -- this question really has to be asked now. Just how much pressure is too much pressure? Is it even healthy for athletes to feel this much pressure? Can weight of expectations become overwhelming after a certain point? Is it even right that fans of athletes expect their icons to go out there and win multiple gold medals in such a high pressure environment within a few days?”

Here is what Biles herself says on the subject:”I want to focus on my well-being. There is more to life than jus gymnastics. It’s very unfortunate that it has to happen at this stage. I wanted the Olympics to go better. It is the Olympic Games, it is so big, but at the end of the day we wanna walk out of here not be dragged out of here on a stretcher…We are not just athletes but human…we have to focus on that, even if it means taking a back seat from whatever sports we’re doing.”

If you think that these are the rantings of the “Weaker sex” here are two cases from the “Stronger sex”.

Under a report headed “Performance a headache, Dutch archer retires at 26”: “Soon after he released his final arrow at Tokyo Games, a dull pain set in for Netherlands archer Sjef van den Berg. Sometimes it is a manageable ache. Other times, it is a migraine. In extreme cases it’s a cluster headache that’s so debilitating he can’t get out of bed. It’s brought on by the stress of matches, he has been told. So, to ease the pain, Berg’s trying another approach – retirement.”

Here is another excerpt from sports reporting from Tokyo -“Stonger Sex”.’Still alive’, Danill Medevedev tweeted. That was perhaps the follow-up at the Tennis Park he wondered, “I can die. I can finish the match, but if I die, who will take responsibility?” World’s No 2 Medevedev dug deep in suffocating conditions, where his vision blurred as he struggled with his breathing, which prompted the chair umpire to ask if he could continue. The 25-year old won the match 6-2, 3-6, 6-2.

So, the post-mortem of Tokyo Olympics will have more than the usual on its agenda.

The subject is open to many views. What are yours? Your response is welcome in the format given below. (Pl. scroll down – thank you.)

Olympics is rooted in ancient Greece and the motto of its modern avatar was Citius, Ultius, Fortius (in Latin) and Faster, Higher and Stronger (English). To which now is added, on the eve of Tokyo games, “Together” – to recognize the unifying power of sports and importance of solidarity.

One of the mottos is “higher” and below is the story of Icarus on the danger of going too high.

Icarus was a minor character in Greek mythology, famous for not surviving the transition from boyhood to manhood. He was the son of Daedalus, an accomplished inventor, who produced an ingenious labyrinth on the island of Cnossus for Minos, the king of Crete. Even Daedalus could not find a way out of his maze. Sometime after building it, Daedalus fell into disfavor with the king of Crete and was condemned to live the rest of his life inside the labyrinth. Because he was his father's son, Icarus faced the same fate.

Icarus and his father were trapped. Ever the inventor, Daedalus built wings of feathers and wax to escape. In theory, the wings would allow Daedalus and Icarus to fly above the labyrinth and off the island to freedom. Just before their flight, Daedalus warned his son to be careful. If he flew too low, his wings would get wet in the ocean; if he flew too high, the sun would melt the wax and the wings would disintegrate.

Icarus took off with all intentions of following his father's sage advice. Away they flew, escaping the labyrinth. Like any adolescent boy, Icarus struggled with parental advice. He found flight awkward at first, but learned quickly and soon flew with the attributes of adolescence--his physical strength made up for his lack of coordination and balance. Also, like many adolescents, Icarus moved rapidly from ungainliness to false prowess. Drunk with his newfound power, he soared higher in the sky, ignoring his father's warning. Daedalus looked around in flight and could not find his son. He peered down at the ocean and saw a small cluster of feathers floating on the water. Icarus had soared towards the sun, his wax melted and he fell to his death.

Title: Is Olympics Set To Re-orient/Slowdown?