SCs/STs: Is Ingratitude Striking Back?

“If you pick up a starving dog and make him prosperous he will not bite you. This is the principal difference between a dog and man.” – Mark Twain (1835-1910). Samuel Langhorne Clemens, known by pen name Mark Twain, was an American writer, humourist, publisher and lecturer.

Edmund Burke, the famous British parliamentarian, once said in the House of Commons that what should have been rare medicine has become daily bread. The resort to protective legislation is being sometimes misused to blackmail against citizens at large to such an extent that even the higher judiciary have shown their impatience and annoyance on misuse of protective laws and rules to the disadvantage of non-SC/ST citizens. A recent media report in a case where Chief Justice Ramana headed the SC Bench said: “Where it appears to the court the offence in question, although covered under SC/ST Act, is primarily private and civil in nature, or where alleged offence has been committed on account of the caste of the victim, or where the continuation of the legal proceedings would be an abuse of the process of law the court can exercise its powers to quash the proceedings. 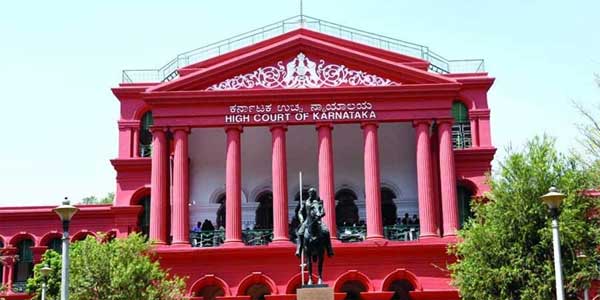 In another related judgment delivered recently by Karnataka High Court held that an offence under Section 3 of the CS/ST (Prevention of Atrocities) Act cannot be invoked in a charge-sheet merely because the alleged victim of the crime belongs to a Scheduled Caste or is a Scheduled Tribe. Justice Sreenivas Harish Kumar elaborated: “It is not as though in every crime, the victim happens to be a member of Scheduled Caste or Scheduled Tribe, an offence under Section 3 of the Act has been committed. If the motive for crime is not casteist, the accused can be charge-sheeted for any of the offences under the Indian Penal Code that can be appropriately invoked in the background of the incident of crime or under other laws which can be applied as the facts and circumstances indicate.”

The Act is meant to protect Scheduled Castes and Scheduled Tribes from atrocity or oppression, the judge said, and cannot be allowed to be misused. “Therefore, there is a greater responsibility on the investigating officer to take a decision wisely before filing the charge sheet, the order said while squashing proceedings initiated against the petitioner before a city special court.

The subject is open to many views. What are yours? Your response can be presented in the format given below (Pl scroll down a bit).

After the annual rainy season is over and the grass and bushes on the meadows dry, it is season for hunting. The farm-owners come with their muzzle-loading guns and others with sticks. The bushes and meadows are set on fire. As the frightened small game run for their lives, they are shot or beaten to death.

At the end of the collective hunt, the dead creatures are collected and divided among the member the hunting party. One biggish animal, the size of a large hare or medium dog, locally called Barinka, was found in a burnt bush. Its belly was cut open and there they found a large piece of undigested roti.

An argument among the forest beaters, now drunk celebrating the annual hunt, set off. The central point was: “dog doesn’t go into the fiery bushes and Barinka has no access to roti.”

Finally, the hunters ended up eating the dead "Barinka" – further roasted - and downed with drinks!

Title: SCs/STs: Is Ingratitude Striking Back?