Should We Start Child’s Education with Lies?

“Honesty is for the most part less profitable than dishonesty. Honesty is of God and dishonesty of the devil; the devil was a liar from the beginning. The greatest truth is honesty, and the greatest falsehood is dishonesty. The more people rationalize cheating, the more it becomes a culture of dishonesty.” – Abu Bakr (573 in Mecca – 634 in Madina), founder and first Caliph of the Rashidun Caliphate from 632 until his death.

Most readers would have read about Shiv Khera, US-based author of motivational books and a motivational speaker. Among the titles of his books are: “You Can Win”, “You Can Sell” and “You Can Achieve More”. About 18 years ago he took a motivational speech session at Valleyview Hotel at Manipal and I went all the way from Mangalore to hear his presentation. And one of the anecdotes he gave still rings a bell in my ears. 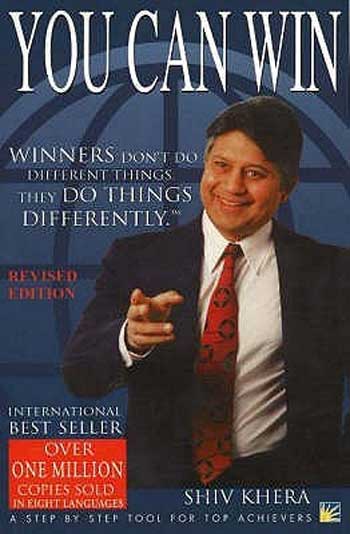 A father takes his two young sons, born one year apart, to a cinema. He bought a ticket for himself (full ticket fare). Then he bought a ticket (half fare) for his younger son. At that point, the ticket seller suggested that he could buy a half fare ticket for his elder son as well assuring the father that nobody will notice or question. But, the father says that both his children will notice and judge his father for acting to save some filthy lucre.

Now we come to a news report about many parents cheating school managements lying to save on school fees by declaring themselves poor.

The relevant report is condensed below.

Ahmedabad: City’s private primary schools have started hiring private investigators to nab parents who got their wards admitted to Class 1 under the Right to Education Act 2009 (RTE) by submitting forged documents of their financial status. According to sources, a number of schools have found many documents submitted by parents to be suspicious and are investigating it further.

Total 65,027 students have been admitted under the RTA Act this year in three rounds of admissions. The state government has made available 71,154 seats under RTE in 9,957 schools across the state.

Sources said that about 2% of the total admitted students were found to have taken admission using forged documents. They further said that the school managements have found that houses of many children admitted under RTE Act have air conditioners and cars, but have submitted forged documents to get admissions.

As many as 70,000 children of economically poor families will be given admission under RTE Act for which the government gives a grant of maximum Rs 13,000 per child to private schools.

“We have not yet received any complaints from school administrations for fake admissions. We will take action against erring parents if we get any complaints,” said Ahmedabad city district education officer.

Sources said that the school administrations do not file complaints but they force such parents to pay regular fees- thus keeping the authorities in the dark.

The subject is open to many views. What are yours? Your response is welcome in the format given below (Pl. scroll down a bit).

Title: Should We Start Child’s Education with Lies?