Should School-kids be Sacrificial Goats in Dirty Politics?

“In the first place, God made idiots. That was for practice. Then he made school boards.”- Mark Twain (Samuel Langhorne Clemens (1835-1910) known by his pen name Mark Twain was an American writer and humourist.)

In USA the national educational hierarchy is headed by Secretary of State for Education and then the ubiquitous school boards. In India there are education ministers at the Centre and States. In principle, these ministers should act as arbiters in any aberration in relationship between ground-level educators and educational officials. But, it does not seem to be working out that way leading educational institutions seeking court intervention for relief. Take, for instance the latest case of Bibles in schools as reflected in the following IANS report from Bangalore dated April 28, 2022.

In the midst of controversy, Archbishop of the Archdiocese of Bengaluru Peter Machado said that it is not good to give "Bible colour" to all Christian schools in the state. 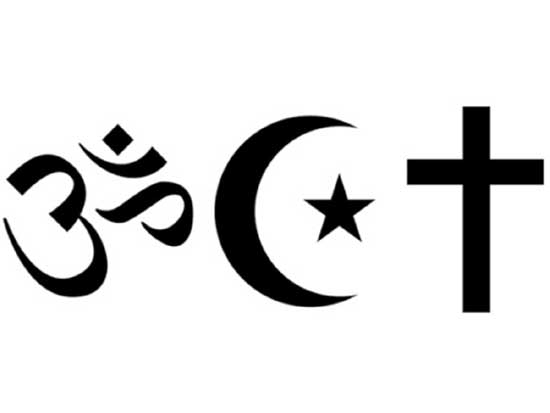 Responding to the controversy over the Clarence High School in connection with making Bible compulsory for all students, the archbishop stated it is not possible to separate religion and morality. Clarence High School has a history of 100 years. He further stated that the 75 per cent of the children studying in the school follow Christianity. It is incorrect to charge that the Bible is made compulsory of all students. It is not mandatory for students belonging to Hindu and Muslim communities.

"It is not correct to paint all Christian schools with Bible colour. If the government wants to investigate the matter, let them conduct an inquiry. Let them find out how many children have been converted," he said.

A complaint was filed by a Hindu group alleging that Bible reading is made compulsory for all students and admission is being denied if the consent is not given for students to undergo preaching of Christian religious matters.

Education Minister B C Nagesh has reacted sharply to the issue and stated that he has sent a notice to the school regarding making Bible compulsory. The Department of Education has also given a direction for the Block Education Officers (BEO) to inspect all the Christian institutions in the state regarding the issue of making reading of Bible compulsory for school children.

The point here is that it is below the status and dignity of the minister involved to jump into the fray ab initio and he should have kept in reserve his considerable powers as an arbiter when that stage is reached. His initial jumping into the fray inevitably paves the way to seek relief from court hierarchy where, through his subordinates, he becomes a party to the dispute.

It is not for nothing that public information services and official spokesmen are historically established and are on the government pay-roll even today.

In the midst of many manufactured controversies in the sacred precincts of education, let us conclude with a sobering thought of Ralph Ellison, (1913-1994), American writer and literary critic: “Education is all a matter of building bridges.”

The subject is open to many views. What are yours? Your response in the format given below is welcome. (Pl scroll down a bit). Once again, Welcome To Reason. Over to you.

Title: Should School-kids be Sacrificial Goats in Dirty Politics?