Is Mercy Dead As Dodo?

“Blessed are the merciful, for they will be shown mercy.” – Jesus Christ in Sermon of the Mount (Mathew 5: 7), New Testament of Bible.

"The quality of mercy" is a speech given by Portia in William Shakespeare’s The Merchant of Venice (Act 4, Scene 1). In the speech, Portia, disguised as a lawyer, begs Shylock to show mercy to Antonio. The speech extols the power of mercy, "an attribute to God Himself." 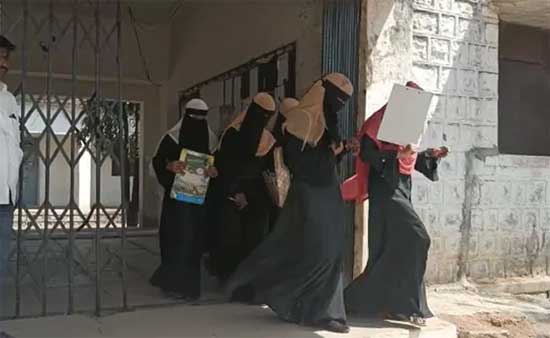 The quality of mercy is not strained.
It droppeth as the gentle rain from heaven
Upon the place beneath. It is twice blest:
It blesseth him that gives and him that takes.
'Tis mightiest in the mightiest; it becomes
The thronèd monarch better than his crown.
His scepter shows the force of temporal power,
The attribute to awe and majesty
Wherein doth sit the dread and fear of kings;
But mercy is above this sceptered sway.
It is enthronèd in the hearts of kings;
It is an attribute to God Himself;
And earthly power doth then show likest God's
When mercy seasons justice. Therefore, Jew,
Though justice be thy plea, consider this:
That in the course of justice none of us
Should see salvation. We do pray for mercy,
And that same prayer doth teach us all to render
The deeds of mercy. I have spoke thus much
To mitigate the justice of thy plea,
Which, if thou follow, this strict court of Venice
Must needs give sentence 'gainst the merchant there.

In William Shakespeare in Merchant of Venice - Act 4, Scene 1.

Please read the above in the context of girl students debarred from appearing in the public exams, which are underway as you read this, for wearing hijab. All media followers are aware of the hopeless situation and so I conclude with another Shakespearean quote: “O Judgment! Thou art fled to brutish beasts, and men have lost their reason. – Julius Caesar, Act 3; Scene 2.

The subject is open to many views. What are yours? Your response is invited in the format given below (Pl scroll down a bit).

Title: Is Mercy Dead As Dodo?