Brahmavar: Vishala Ganiga murder - Other accused at large even after a month

Brahmavar, Aug 21: It has been over a month since Vishala Ganiga was murdered in a flat at Kumragodu, Uppinakote. Two people including Vishala’s husband were arrested within days of the murder, and the third accused has not been found. The two arrested men are in judicial custody.

The police who vigorously followed the leads in the case, had arrested Swaminathan Nishad, from near the Nepal border and sent him to jail. The police came to know that Vishala's husband, Ramakrishna Ganiga, who acted as if he was very affectionate towards his wife, had a hand in the murder. 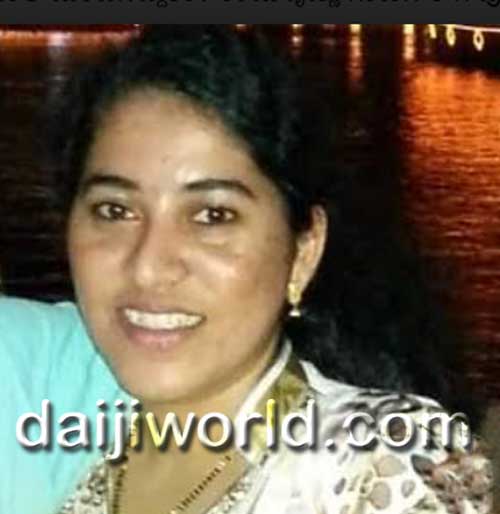 The other accused, who is said to be a resident of Mumbai, has remained elusive. By the time the police from here reached Mumbai, he had escaped from there. The police had collected details about his criminal antecedents from the local police station and visited the house where he lived. But his family members said they have no information about him and that they had filed a missing case. Thereafter, the police had taken over the gold ornaments of Vishala which were sold in Mumbai.

The Udupi district police have requested the Mumbai police to alert them if they get any clue about the criminal. As he has not yet been traced, some missing links in the case have remained unresolved.

Title: Brahmavar: Vishala Ganiga murder - Other accused at large even after a month