Udupi, July 14: Western range Inspector general of police (IGP) Devajoythi Ray visited and conducted an inspection of the flat of Vishala Ganiga (36) who was killed two days ago. Vishala Ganiga a resident of Gangolli was murdered in the flat situated at Uppinakote Kumragodu in Brahmavar police station limits. News reporters were not allowed inside during the inspection. The SP said that they cannot disclose any details as the murder is being investigated. 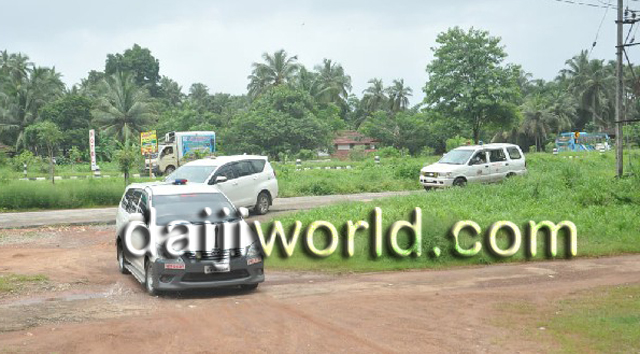 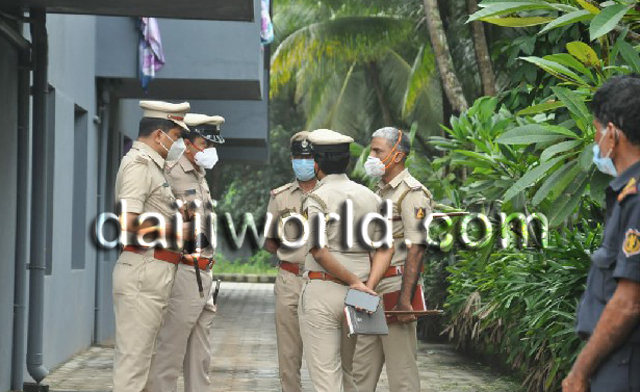 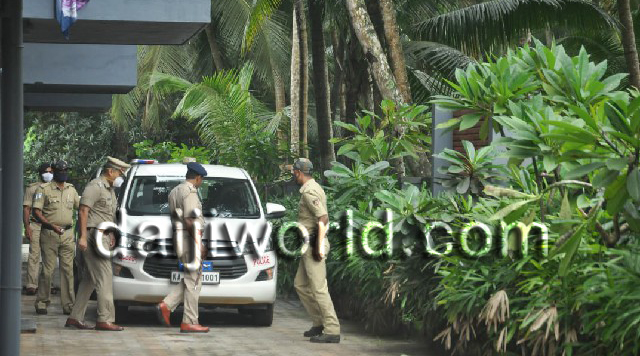 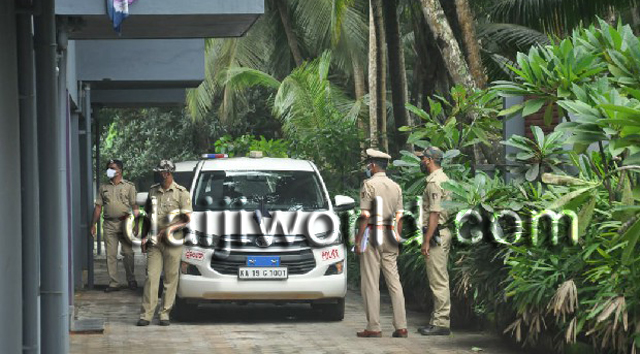 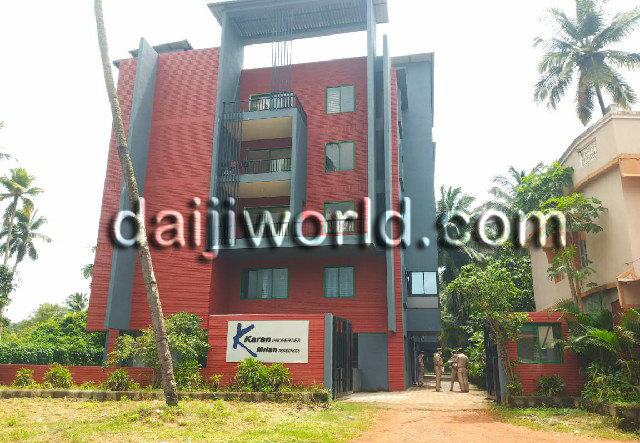 Details of the incident: The lifeless body of Vishala Ganiga was found in a room of the apartment with her neck strangled by an electric cable. Vishala who was living abroad with her husband Ramakrishna Ganiga had arrived at her hometown with her seven-year-old son. She and her father had gone to their house at Gangolli on Monday but Vishala had returned to Brahmavar on Monday by autorickshaw saying that she had some urgent work at the bank. As she did not come for lunch her father telephoned her, but she did not receive the phone call. As there was no response to his repeated calls, he went to Uppinakote accompanied by his other daughter and found Vishala Ganiga murdered in the apartment room by strangulation with an electric cable.

“The gold chain on her neck, bangles and jewellery worth Rs two lac were stolen,” stated her father in a police complaint. A police case in this connection is registered at the Brahmavar police station. The autorickshaw driver and several others were already questioned.