Brahmavar, Jul 12: In a shocking incident that occurred on Monday, July 12, a murder has been reported from Uppinakote in Brahmavar. The said crime took place in a private apartment in Uppinakote.

As per primary sources, although the killing happened on Sunday, the news broke out on Monday.

The deceased has been identified as Vishala Ganiga (35), a native of Gangolli, who returned to India a few days back. Reports state that the victim was supposed to leave for Gangolli with her father. However, as she had some work at the bank to attend to, she returned to her apartment. Following this, Vishala told her father to go ahead without her and assured him that she would directly meet him in Gangolli. 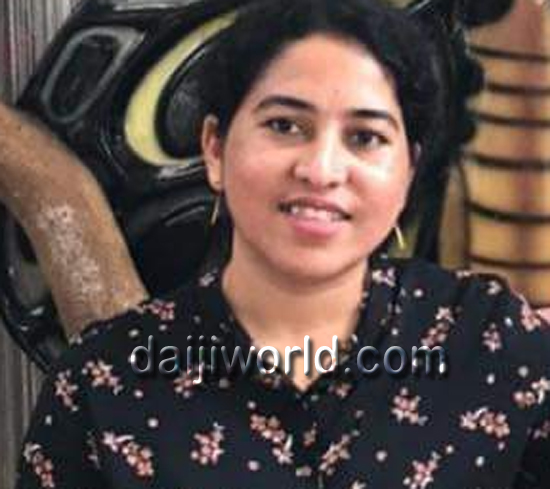 But even after waiting till sundown, and seeing that Vishala had not arrived, her father went to the apartment she resided. Unfortunately, it was then that Vishala's father found her dead.

According to the wounds around Vishala's neck, it is likely that the murderers strangulated her.

Udupi SP N Vishnuvardhan, DySP Kumarachandra and other officials from the department arrived at the scene of the crime and undertook investigation.