Udupi, Jul 16: Continuing the probe in the sensational murder case of Vishala Ganiga which took place in a private apartment in Uppinakote, Brahmavar on Monday, July 12, Udupi police have interrogated 10 suspects in this connection.

Speaking to Daijiworld, superintendent of police, Vishnuvardhan said, "All the four teams formed are involved in the groundwork to crack the case. We hope to achieve progress within one or two days. The teams are aspiring to arrest the real culprits very soon." 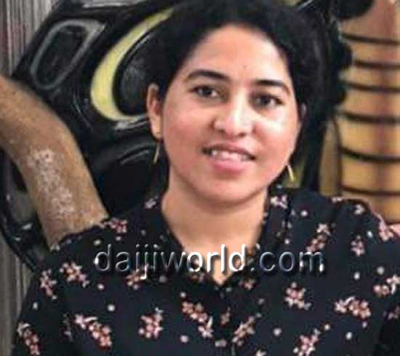 Soon after the murder was reported, the police had formed four special teams to nab the accused. One team had even been to Bengaluru to gather crucial evidence. Call details and other essential evidence have been collected. The officials are conducting a detailed probe in this regard and the investigation is under progress.

Police have already questioned the apartment supervisor, an auto driver and family members.