Kundapur, May 11: "The irrigation projects in Saukoor and Siddapur will be implemented. Most of the Saukoor irrigation project work is completed and water will be released on an experimental basis. Water will be made to flow in the planned projects. The chief minister has approved Rs 165 crore worth irrigation project that will provide water to 1,200 hectares area. The DPR and the tender process will be conducted soon," said Shivamogga MP R Y Raghavendra.

Speaking to news reporters at Halkal, near Kollur on Wednesday, May 11, he said that the Saukoor irrigation project is being completed in a record time in the term of one government. The tender process for a multi grama project costing Rs 596 crore that is being built to provide drinking water to 2.69 lac people will be conducted soon. The work of the Hallihole – Kabbinale bridge costing Rs 100 crore and Shankernarayana – Sauda bridge costing Rs 15.42 crore will be conducted soon. The lapses of 33/11 KV sub station at Kollur are done away with and it will be inaugurated soon," he said. 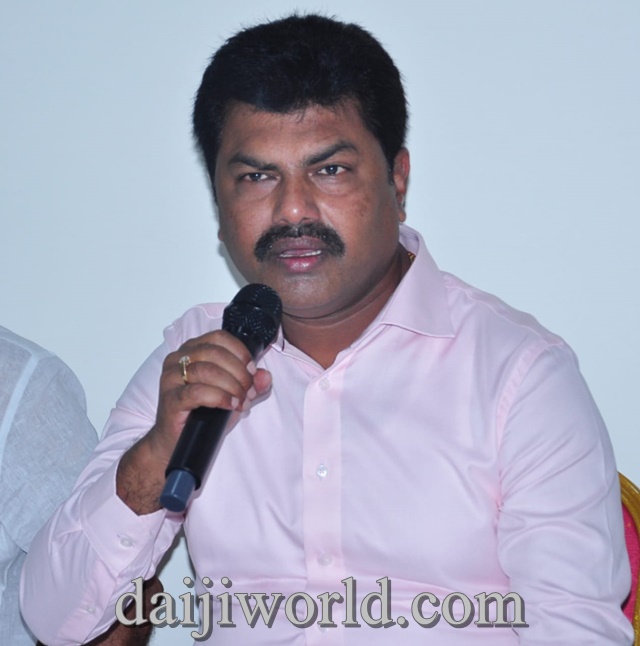 "The union government has approved construction of a ropeway to ten mountains in the country under national Parvath Mal project. Among the 15 applications of the state submitted for it, permission is obtained for Anjanadri hill and Kodachadri ropeway construction. The letter of order is expected soon. It will help the progress of tourism. The proposal for construction of a concrete road to Kodachadri is given up. The road to the hill will be developed," he said.

"As 75 years are completed after independence, a Amratha Sarovar project to develop 75 lakes in Shivamogga Loksabha constituency limits will be planned. A lake will be developed in every district panchayat limits. The help from the elected representatives, local groups and associations, NRIs and local people will be obtained for the purpose," he said.

"The lack of will power of officials has caused the stunted work of Someshwar and Maravanthe beach development projects. I am confident that NH 66 issues will be solved soon. A proposal for the road to Hosanagara Mavinakoppa via Nittur, Bekkodi and Adugodi is tabled. The distance and time to reach Shivamogga via Hosanagara will be reduced by it. The work of the bridge being constructed across Sharavati river at Hasirumakki will be completed soon. The distance between Kollur, Sagar and Shivamogga road will be reduced by it," he said.

Byndoor MLA B M Sukumar Shetty said that Ashtabandha festival of temples is being held every once in 12 years. It was held last in 2002. The government is not connected with it. The new management committee is being formed for it. The discussion on organizing it will be held after Uttarayana, he added.

Several roads, bridges, vented dams and irrigation projects that were not implemented during the last 70 years are completed in Byndoor which is going to be a tourist spot, he said.