Kundapur: It is a ‘commission’ govt under BJP – Congress MLC Manjunath Bhandary

Kundapur, Apr 23: “BJP government is a commission government. They have fixed rate for every work. We cannot expect goodness from this government,” said Manjunath Bhandary KPCC vice president and Congress MLC.

Speaking to reporters at Hemmady, Bhandary said, “A person by the name Kempanna wrote a letter to Prime Minister (PM) Narendra Modi about the 40% commission issue of state BJP government a year ago. But there is no response from the PM’s secretariat. This has given rise to suspicion. People used to tease former PM Manmohan Singh that he does not speak. However, the silence of present PM shows that he is supporting corruption indirectly. 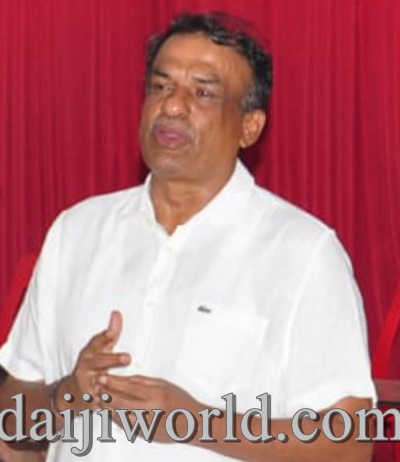 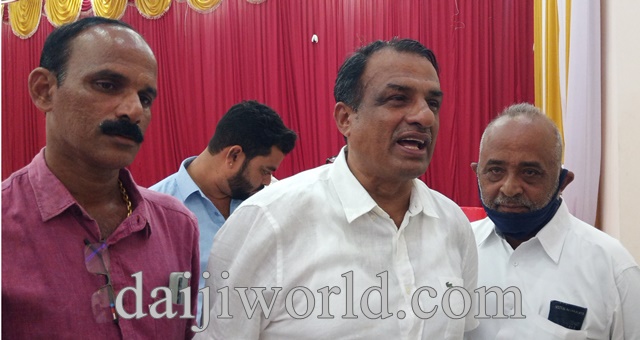 “Earlier when PM Modi came to Karnataka, he ridiculed Siddaramaiah government as 10% government. But now public and contractors of PWD are mocking the present BJP government about the 40% commission. One contractor has killed himself also. A seer of north Karnataka Lingayat math has also accused this government of taking 30% commission out of the grant that is provided to the Maths.

“BJP is trying to break the society by forming enmity between religions. The members of BJP are not the only patriots. All of us who are born in India are patriots. They are dividing the society. We cannot express our patriotism by ripping open our chest. People should not give importance to communal feelings,” he said.

Title: Kundapur: It is a ‘commission’ govt under BJP – Congress MLC Manjunath Bhandary