Parents of US teen shooter charged with involuntary manslaughter

Chicago, Dec 4 (IANS): Parents of the 15-year-old boy accused of killing four students and injuring seven at Oxford High School in the US state of Michigan have been charged with four counts of involuntary manslaughter each, the prosecutor of Oakland County said at a press conference on Friday.

If convicted, Jennifer and James Crumbley, parents of Ethan Crumbley, could face up to 15 years in prison, Xinhua news agency reported. 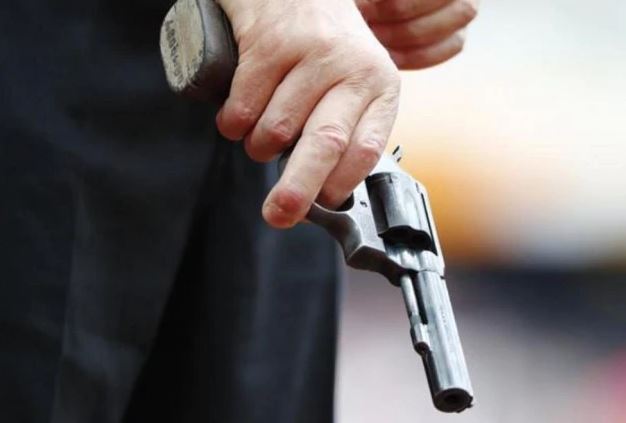 "When they fail to uphold that responsibility, there are serious and criminal consequences," said McDonald at the press conference. "We need to say enough is enough for our kids, our teachers, parents, for all of us in this community and the communities across this nation."

Investigation found that the gun used by the shooter to kill was purchased by his father and was stored in an unlocked drawer in the parents' bedroom.

While there have been cases in Michigan and other US states where parents have been charged with involuntary manslaughter or negligent endangerment, parents in the US are rarely charged in school shootings involving their children, even as most minors get guns from a parent or relative's house, local media reported on Friday.

Michigan does not have laws requiring gun owners to keep weapons locked away from children. Michigan Attorney General Dana Nessel is calling for that to change, the media reported.

Title: Parents of US teen shooter charged with involuntary manslaughter