Mangaluru, Oct 25: Degree classes which used to begin in June every year, have not started even at the end of October this year. Private autonomous educational institutions have begun degree classes but Mangalore University which has jurisdiction over Kodagu, Dakshina Kannada and Udupi districts, is yet to begin classes. The university, which had proposed to begin degree classes from October 29, has now postponed it to November 8. The students who have obtained admissions for degree courses are made to wait for a long. This is happening because the university administration is not clear about the National Education Policy (NEP) implemented by the central government. 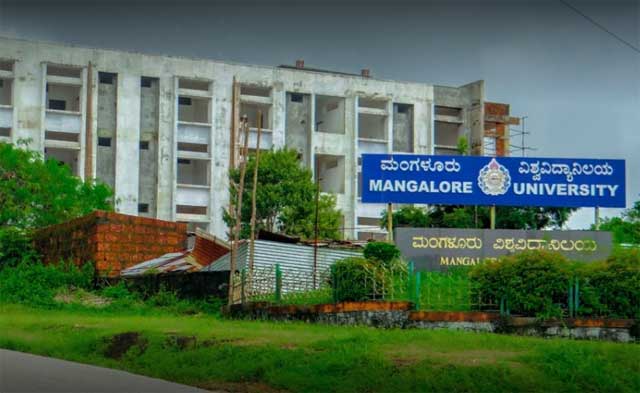 It is said that there is no proper response to queries made to the university and its functionaries. In the meantime, a programme to create awareness about the implementation of NEP is being organized at town hall here on October 25. Interaction about the courses in the next year with deemed colleges also is being held. Vice chancellor of the university, Dr P S Yadapadithaya, says that because of various holidays, semester exams of the university could not be completed and that exam that was postponed from October 19 will be held on 29. Valuation will be conducted thereafter and the result will be announced. Therefore, degree classes are being started only after these are completed, he added.