Mangaluru: Doctor booked under Epidemic Act for not wearing mask

Mangaluru, May 19: A case has been registered against Dr B Srinivas Kakkilaya under Epidemic Act at East (Kadri) police station, after he refused to wear a mask, while he went shopping at a supermarket in the city on Wednesday, May 19. 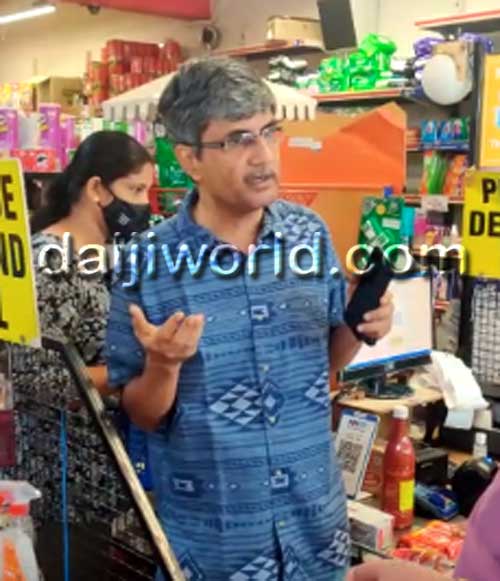 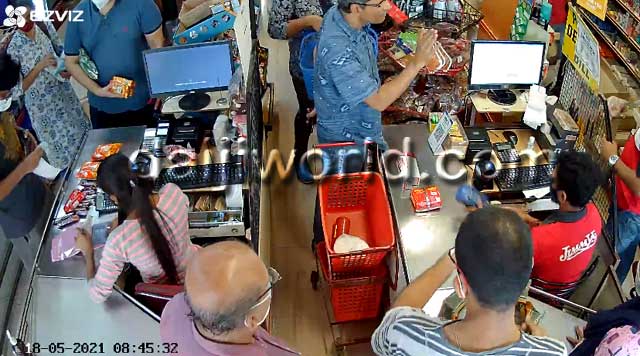 The video of the heated argument between the staff at the supermarket and the doctor had gone viral on the social media. The doctor, who refused to wear a mask, justified his act.

Following the complaint, police booked the accused under section of 4,5, and 9 of Karnataka State Epidemic (Prevention) Act 2020.

Speaking on the issue, police commissioner N Shashi Kumar said, “It has come to our notice that a video went viral on the social media, where Dr Kakkilaya is seen violating Covid norms by not wearing a mask at a supermarket. When the shopkeeper requested him to wear a mask, Dr Kakkilaya opposed. A complaint has been filed at East police station under Karnataka Epidemic Act 2020. The investigating officer has been directed to serve notice to the accused and probe the case.”

Dr Kakkilaya was summoned to the police station. He was let off later.