The arrested are identified as Saddam (32) and Haris (42), both from Pallimajalu, Bellare. Based on the information provided by Zakeer and Shafiq, who are in police custody, the two were apprehended by the police. 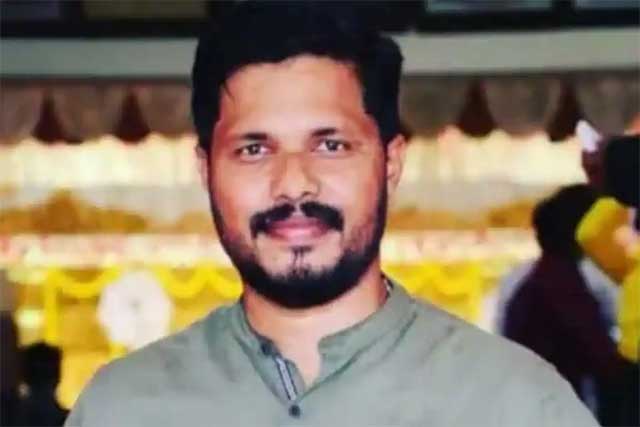 Based on the investigation conducted so far, the investigating team has identified the suspected conspirators and assailants in this case. The suspects are absconding and search for them is on, informed the police.