Daijiworld Media Network - Mangaluru
Mangaluru, Jul 27: Chief minister Basavaraj Bommai visited the bereaved family of slain BJP youth leader Praveen Kumar Nettare on Thursday, July 27. He declared a compensation of Rs 25 lac to the family.
He pacified the family over the tragedy and lent an ear to their words of agony.
Earlier, speaking to reporters at the Mangaluru airport prior to leaving for Praveen's house , he said, "Soon after the murder of Praveen i have been in contact with the police officials of district. We are in touch with the Kerala police as well who are helping us nab the culprit. As the murder occured in the border, the primilinary investigations have revealed that there is a Kerala connection." 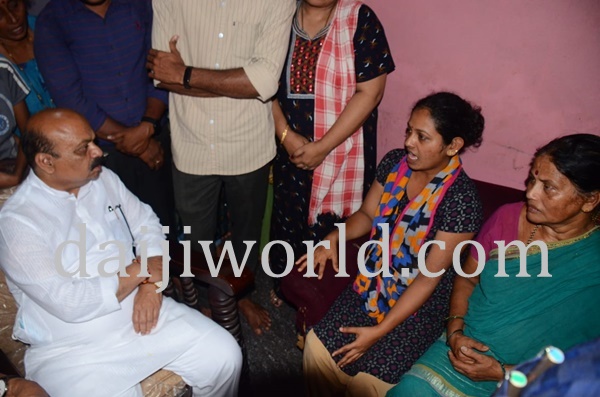 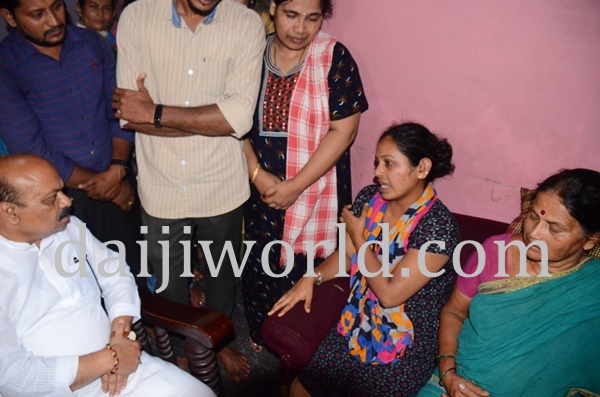 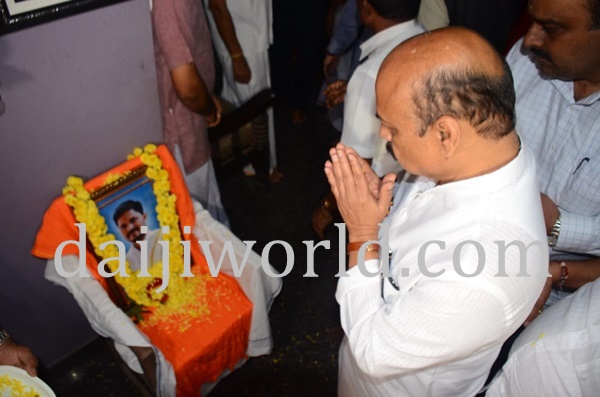 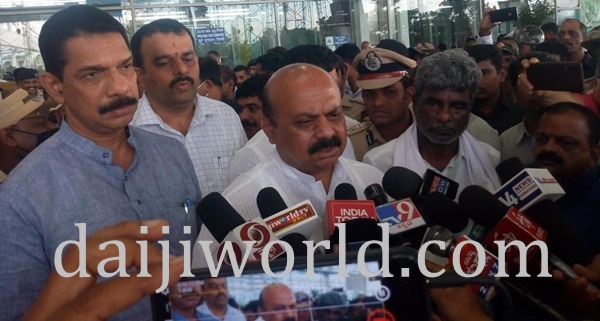 "Two persons have already been arrested. The probe will continue and action will be taken. We have given a freehand to the police team probing into the matter in their own way," he added.