The arrested accused are identified as Zakir (29) from Savanoor and Mohammed Shafiq (27) from Bellare. The duo was arrested from Kasargod .

It is gathered that Shafiq and Zakhir are the conspirators, while the assailants are yet to be arrested. 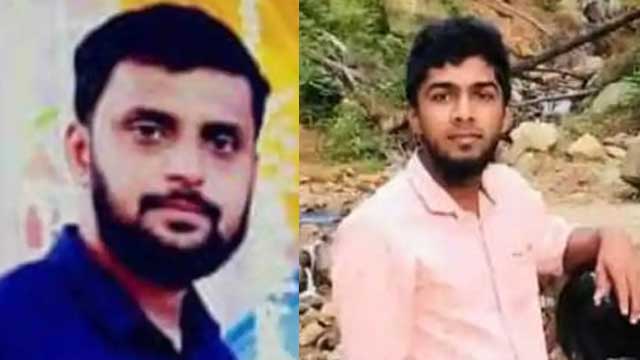 So far, 21 persons have been detained in connection to the murder case.

It may be recalled, 31-year-old Praveen was hacked to death on July 26 night. Two unknown bike-borne miscreants had attacked him with swords and fled the scene. Praveen owned a chicken shop at Peruvaje Cross, Bellare village near Puttur.