Siddaramaiah is talking like a ‘Peddaramaiah’, says Ashwath Narayan

Bengaluru, Jul 6: Higher Education Minister Dr CN Ashwath Narayan, who has been accused of being involved in the Police Sub-Inspectors Recruitment scam along with his brother, lashed out former Chief Minister and Congress opposition leader Siddaramaiah of levelling allegations without any proof or records.

“The former chief minister is speaking on PSI scam like firing in the air by levelling baseless allegations,’’ he said and termed Siddaramaiah of talking like a ‘peddaramaiah’ (pedda is Kannada word for dumb or idiot). 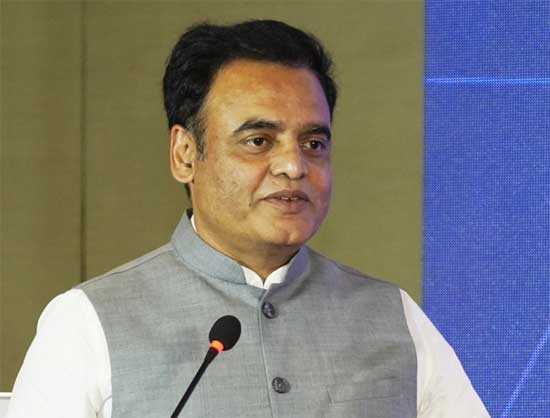 Speaking to media person, the minister said Siddaramaiah has the record of presenting a record number of State budgets. ``But now he is talking without records and lowering his own stature by making baseless allegations,’’ he said.

Dr Narayan accused Siddaramaiah of agreeing to whatever KPCC Chief DK Shivakumar says, who believes that ‘everybody’s hands are dirty like his’.

“Siddaramaiah is under the false illusion that a lie becomes truth if repeated a hundred times. He should come out of this illusion at least during his 75th birthday celebration,’’ he said.

The minister charged that Siddaramaiah has the dubious distinction of weakening the Lokayukta in the State and is the ‘’father of the Arkavathy scam.

Dr Narayan said the baseless allegations levelled by Siddaramaiah might be accepted by Shivakumar. But the people are not fools to believe such things. “Both Siddaramaiah and Shivakumar are in competition to become the CEO of the factory of lies and are uttering a lie per day. They are afraid that the BJP is eradicating the corrupt who were allowed to grow under their rule,’’ he added.

Title: Siddaramaiah is talking like a ‘Peddaramaiah’, says Ashwath Narayan