Udupi, Jan 28: The CMC councilors of the city here opposed the delay in providing electricity connection to the light polls on national highways and flyover in Karavali Bypass. "These roads are prone to accidents because of the absence of light on the highways. It may also lead to unscrupulous activities here," said Amritha Krishnamurthy Acharya, Councilor of Kinnimulky war.

She raised the issue at the general body meeting of the City Municipal Council at Satyamurthy meeting hall here on Friday, January 28.
Sundar J Kalmady, Ramesh Kanchan shared the same problem in their respective wards.  "Even after a year, the National Highway Authority has not provided electricity to the street polls which may bear dangerous consequences", they feared. 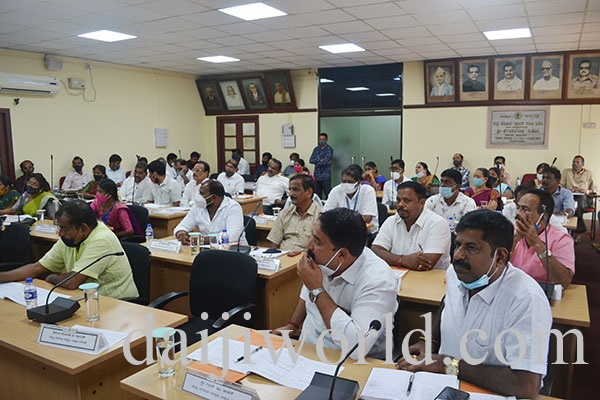 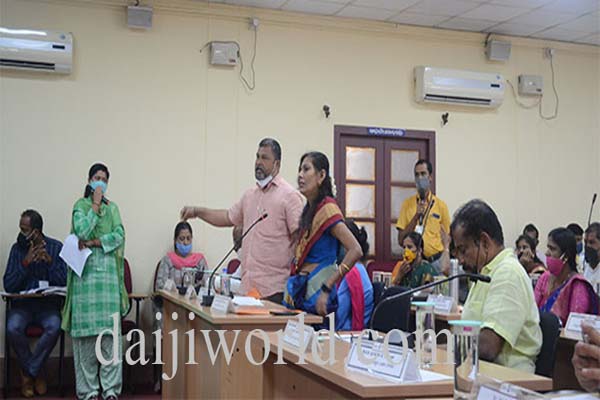 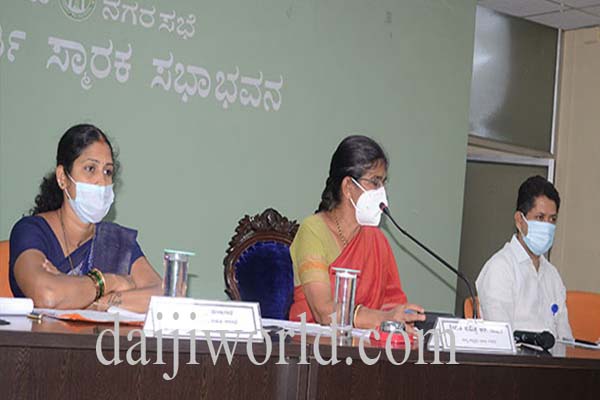 Sundar Kalmady said, “Illicit sexual activities are taking place on the national highway near Karavali. No one can easily gauge that hookers are standing by the roadside. Sometimes these sex workers waylay passing vehicles. The sex racket must be stopped and stern action taken against the perpetrators," he urged the CMC commissioner and president Sumithra Nayak.

Anchan urged to examine the bill before making the payment. Anchan also raised the issue of illegal building construction without the municipality's permission. The building in question also releases UGD water directly to the drainage, he alleged and requested the president to issue a notice.