Udupi, Nov 2: Minister for Social Welfare and Other Backward Classes Welfare Kota Srinivas Poojary said, "I have asked the senior officials to carry out a probe very soon and also directed to hold a probe by the ACB into various irregularities. In this regard, I have spoken to the chief minister on phone."

He was speaking to the media regarding irregularities in supply of groceries to backward classes hostel, loopholes in tender, and distribution of poor quality food to the children.

"I have asked the senior officials to probe immediately. I have directed a probe by the ACB. I have spoken to the chief minister in this regard. We will follow transparency. Officials have been suspended from the districts where irregularity was reported including Tumakuru,” he said. 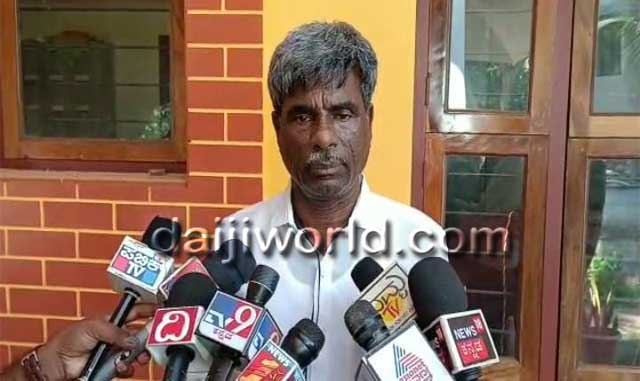 “We will reimburse the cost of the victims’ treatment in the Thirthahalli case. We will not tolerate taking the law into hands in the name of cattle. It is our responsibility to see that the Thirthahalli incident is not repeated,” he said.