Madrasas are hideouts of terrorists: UP Minister

Lucknow, Nov 25 (IANS): Uttar Pradesh Minister of State, Raghuraj Singh, has said that madrasas are hideouts of terrorists, where they are trained.

He said that if given a chance, he will close the madrasas of the whole country because a person coming out of the madrasa becomes a terrorist.

Talking to reporters, Singh said that if the face of terrorism has to be trampled and the 'snake' has to be eliminated, then "we will crush terrorism just as the hood of the snake is crushed". 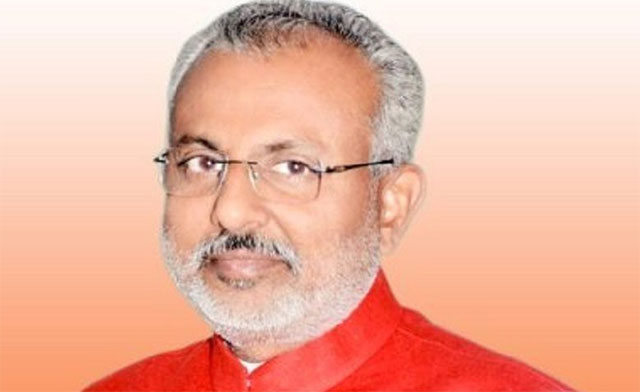 He said that earlier there were 250 madrasas in Uttar Pradesh and today, more than 22,000 madrasas have been established.

Referring to the terrorist Mannan Wani, who was a student of AMU, he said that he was a terrorist studying here.

"All the people studying in the madrasa are agents of ISI," he added.

Singh further said that today, Islamism is being run in Kerala and Hindu daughters are being tortured there. This is happening because there is a communist government there.

Title: Madrasas are hideouts of terrorists: UP Minister