Mumbai, Sep 28 (IANS): Notching one of its quickest investigations, the Mumbai Police on Tuesday filed the charge sheet in the brutal Sakinaka rape-cum-murder case of a 32-year old woman early on September 10.

"We have filed a 346-page charge sheet before the Hon' Dindoshi Court, within 18 days of the crime," Mumbai Police spokesperson and DCP Chaitanya S. said.

The police have invoked sections pertaining to rape and murder, besides the SC/ST act on the sole arrested accused, he said. 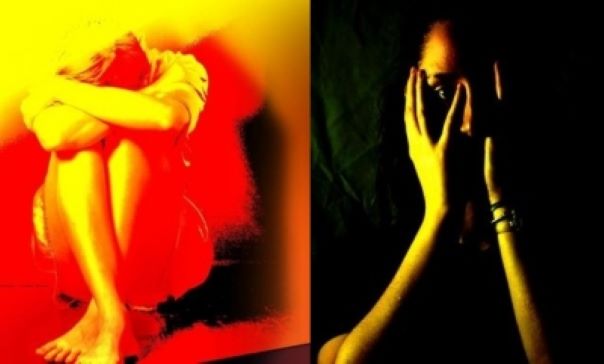 Hours after the barbaric incident, which had sparked a nationwide furore, prime accused Mohan Chauhan, 45, was nabbed as he was preparing to flee to his native place Jaunpur in Uttar Pradesh, by the Mumbai Police which lived upto its reputation for crime probes.

Chauhan, a jobless driver is said to have killed the woman in a fit of rage over some monetary disputes and the charge sheet details the sequence of events, the causes and other aspects leading to the heinous crime.

Following the huge altercation at an isolated spot in Sakinaka, Chauhan raped her, and then brutalised her by thrusting an iron rod into her private parts before fleeing.

An alert local security guard called up the Mumbai Police Main Control Room around 3 a.m. and a Sakinaka police station team rushed there and immediately shifted her to Rajawadi Hospital where she succumbed after over 30 hours.

Taking strong cognisance, Chief Minister Uddhav Thackeray ordered the investigations to be completed within a month and the charge sheet to be filed in the case, which the investigating team has done within 18 days.

The charge sheet also has the statement of the watchman, other witnesses who had seen the victim and the accused together, the medical teams which attempted to save her, the relatives of the accused, etc.

In the wake of the incident, the Mumbai Police has implemented a series of measures to ensure the safety of women, especially at night, strengthening of existing patrolling and detection methods, etc.