Mangaluru, Feb 15: Ashwini Kotian who was in news for being the first female director with Tulu film ‘Namma Kudla’, is busy in the shooting of Tulu film ‘Tambila’ these days.

The film has a family based story with religious touch. Laxmeesha Suvarna, a popular anchor, is playing the main role. Sachin Suvarna has written the story and script. 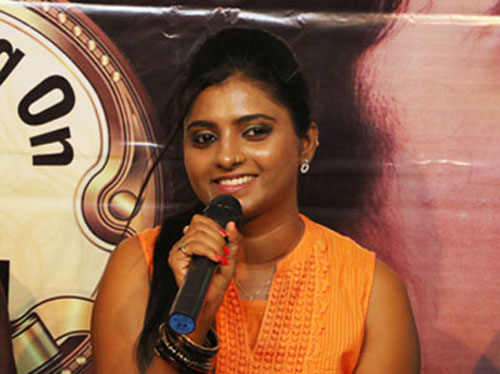 The film is getting ready under the banner of Butterfly film and Parashakthi creations. Vidya Suvarna, Lokesh Poojary and Sai Nonda are the producers.