Mumbai, Nov 18 (IANS): Five persons were killed and another 4 critically injured when their speeding SUV rammed into a trailer truck on the Mumbai-Pune Expressway just before midnight on Thursday, police said on Friday.

The nine persons, who were from Mumbai, were coming from Pune in their SUV which collided into a trailer truck from the rear, near Khopoli, 9 km from the Bhor Ghat area on the expressway. 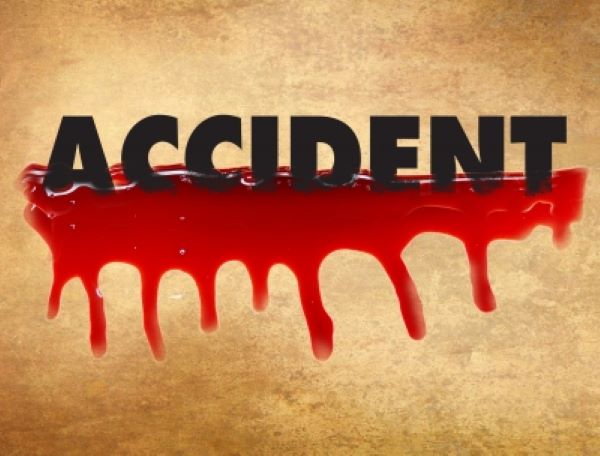 The SUV driver is suspected to have lost control and rammed into the unidentified trailer, which was on the left slow-lane for heavy vehicles.

The truck driver did not stop after the disaster and sped off, and efforts are on by the highway police to track him.

The victims who were instantaneously killed, have been identified as Anil Sanap, 38, from Pune, Rahul Pande, 30, from Navi Mumbai, Mumbaikars Wasim Kazi, 40, Abduli Khan, 32 from Kurla, and Ashutosh Gadkari, 24, from Andheri.

The injured are Bhanwarlal Khairal, 38 from Rajasthan, Amin Choudhary, 35 and Asiya Choudhar, 30, both from Kurla and SUV driver Mahindra Ambhore.

They have been admitted to the private MGM Hospital in Navi Mumbai and their condition is described as "stable but critical".

The police are probing the exact causes leading to the collision and also on the lookout for the missing truck driver.