Kasargod, June 23: A scooter rider died near Bangramanjeshwar here on Thursday, June 23, when his scooter rammed against the compound wall of a house.

The deceased has been identified as Deekshit (30), a resident near Hosangadi railway gate. The incident happened at Bangramanjeshwar Katte bazar. 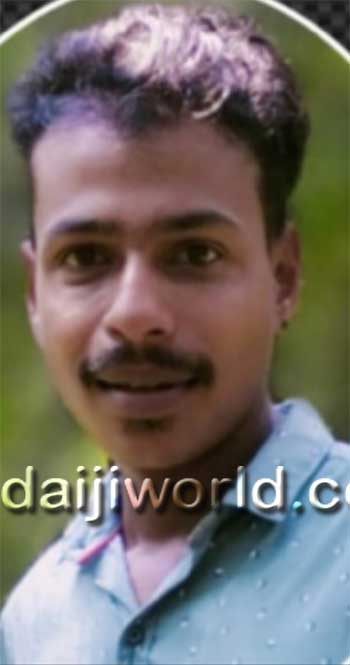 Fishermen coming that way noticed the scooter that had met with an accident and the injured Deekshit in a roadside drain nearby. They immediately alerted Manjeshwar police. The police personnel arrived, conducted an inquest and shifted Deekshit’s mortal remains to Mangalpady taluk hospital for a post-mortem.

Deekshit was working as a driver in Mangaluru and it is suspected that the accident might have occurred when he was returning home on Wednesday night. Dinesh Kumar, the father of Deekshit, runs a taxi in Hosangadi.

Manjeshwar station police have registered a case in this connection.