New Delhi, May 10: Chief Minister Basavaraj Bommai, who arrived in Delhi on Tuesday morning, called on Union Health Minister Mansukh Mandaviya and held discussions with him. 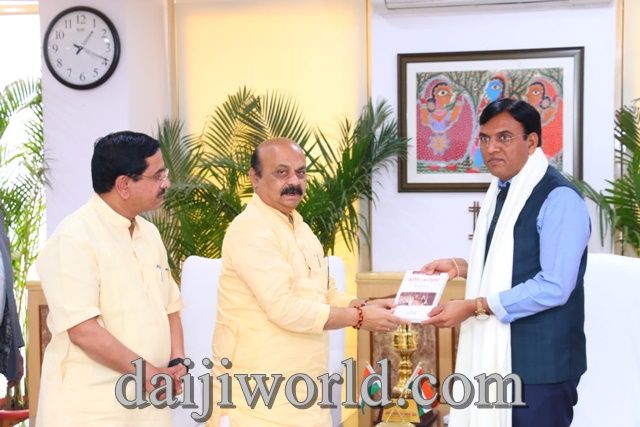 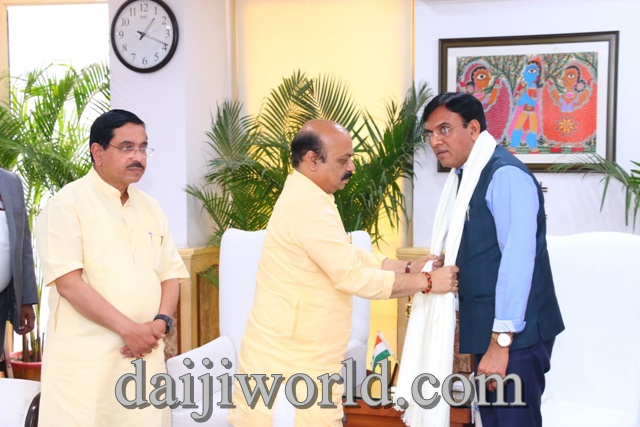 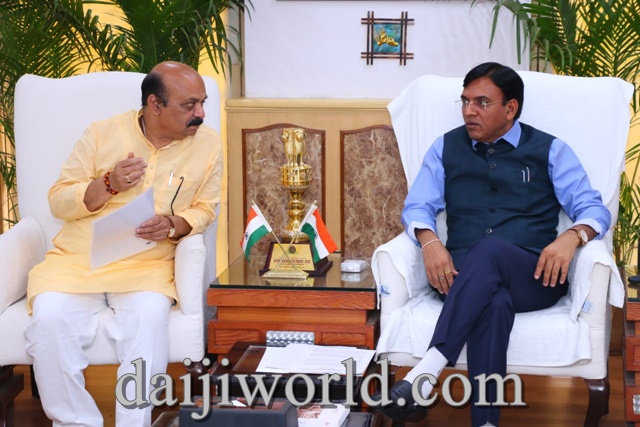 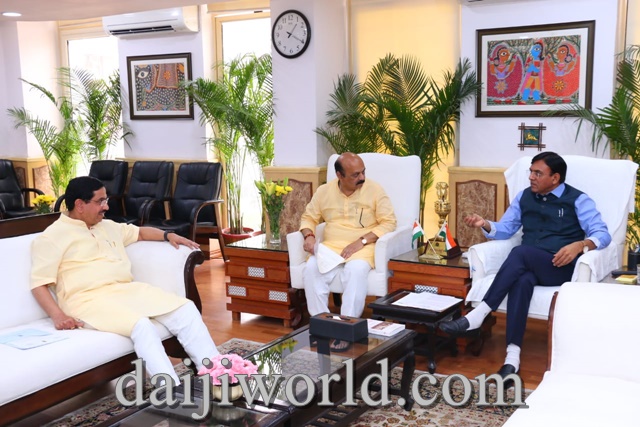