Belagavi, Jan 21: A woman was shot dead in Sankeshwar town in Hukkeri taluk in the district. A BJP councillor of Sankeshwar, who has been accused of murdering the said woman, stands arrested by the police for this crime.

The arrested BJP councillor happens to be Umesh Kamble. The police have claimed that he fired at Gowravva Subedar (56) in the chest and hand with a country-made pistol and killed her on January 16.

Sankeshwar police sub-inspector of police, Ganapathi Konganoli, and police circle inspector Ramesh Chayagola, duly supported by a team of other police personnel, succeeded in investigating the case from various angles, identifying the culprits and then arresting the main accused. 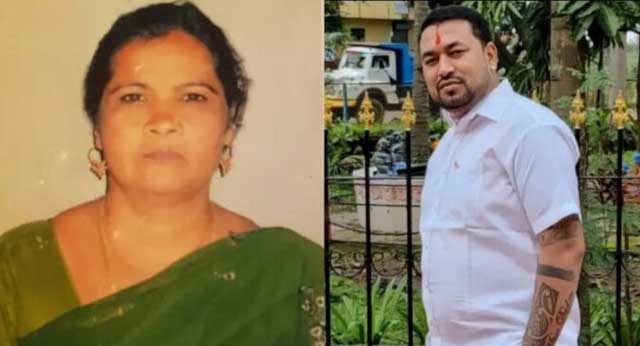 Reportedly, Kamble had borrowed Rs 25 lac from the ill-fated woman who was in finance business. As she pestered him to return her money, Kamble killed her by bringing a pistol from Sangli, Maharashtra, it is said.

The police are hunting for two other accused in the case who have absconded, and are hopeful of making fresh arrests soon. District superintendent of police, Laxman Nimbargi, has praised the personnel of his department who have succeeded in cracking the case and arresting the accused within three days of the crime.