Udupi, Jan 17: The countdown begins today for the Biennial Paryaya celebrations at Sri Krishna Math. All the whole city streets, the eight Ashta Maths and the Sri Krishna Math are decked up like a bride. The city streets are adorned with colourful lighting and buntings. Devotees from around the city and abroad have already arrived here to witness the historical Paryaya celebration. It may be recalled that the Paryaya Mahotsava Committee has assured to celebrate the Paryaya within the Covid 19 norms as directed by the state government and as per the wish of the ascending Swamiji himself.

Best known for hsi simplicity, Sri Vidyasagara Theertha Swamiji of Krishnapur Math will ascend to the Sarvajna Peeta and will take over the charge of the prime worshiper of Lord Krishna from outgoing Swamiji Sri Ishapriya on January 18th this year. 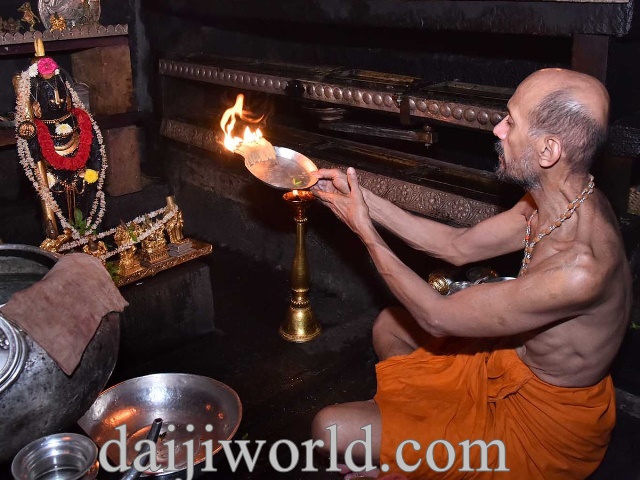 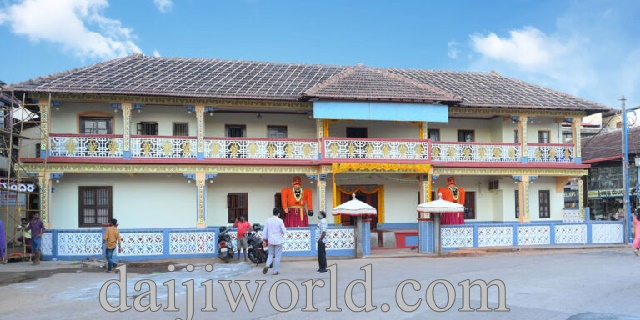 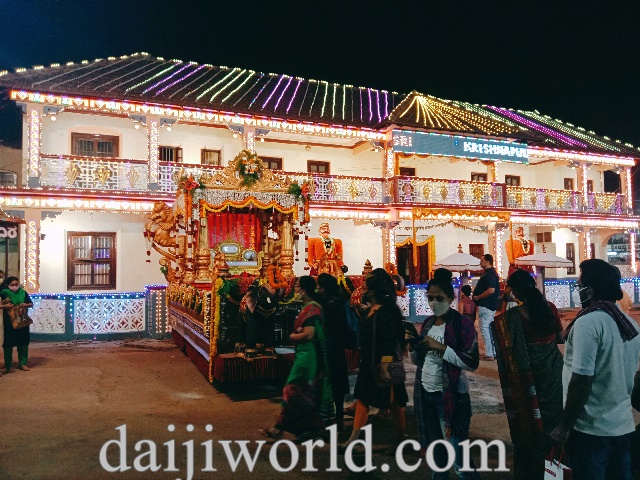 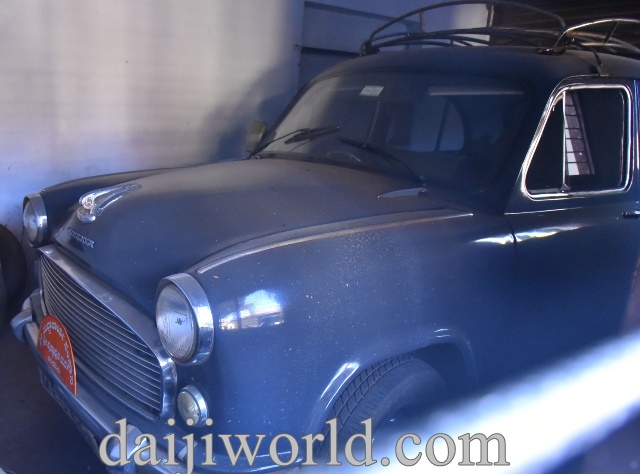 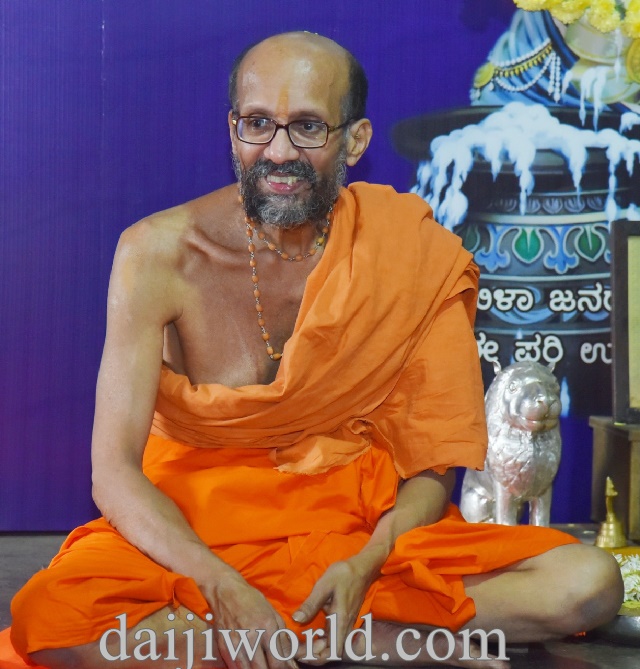 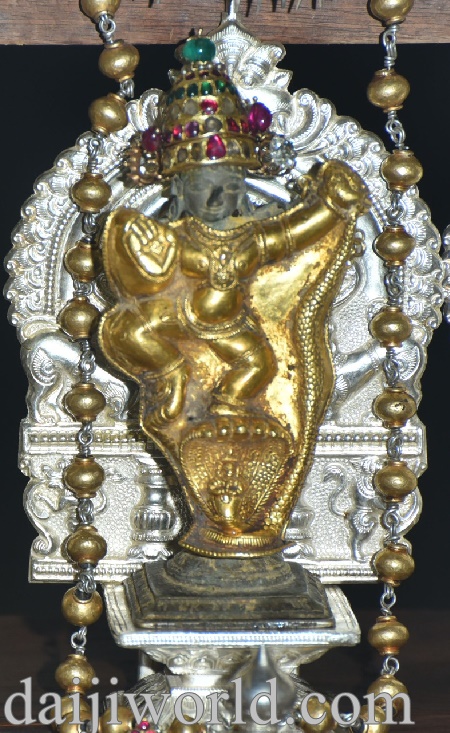 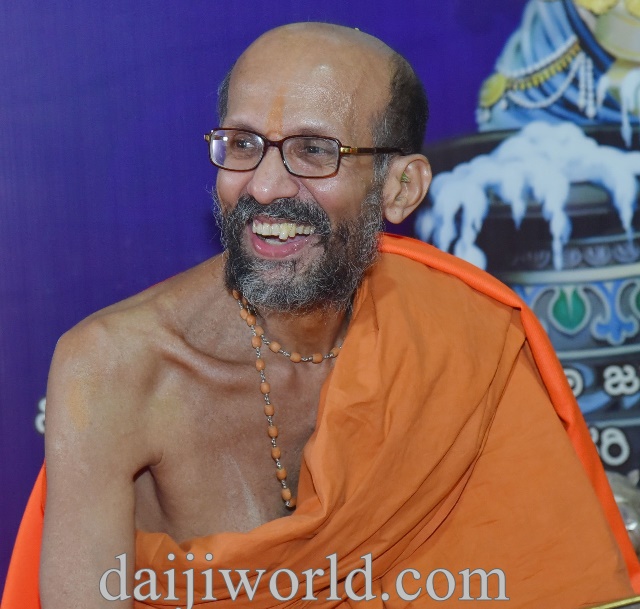 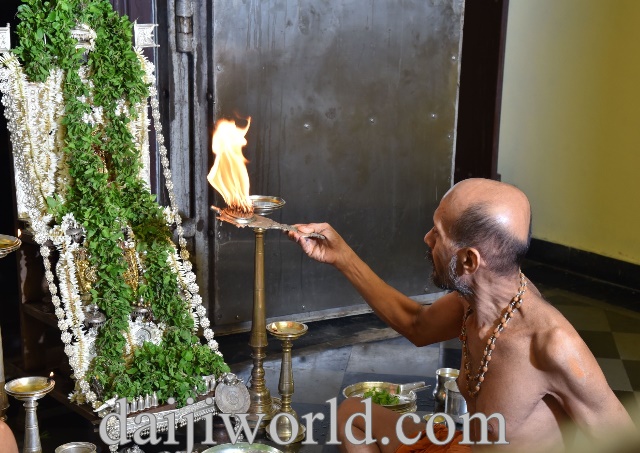 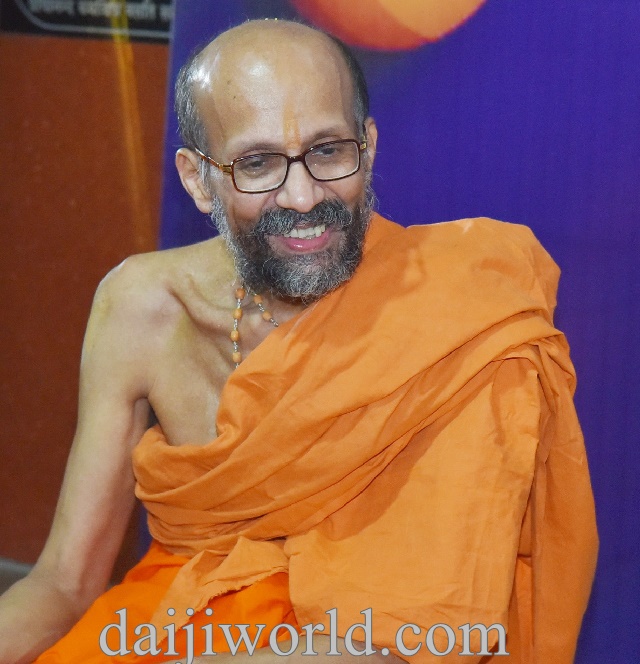 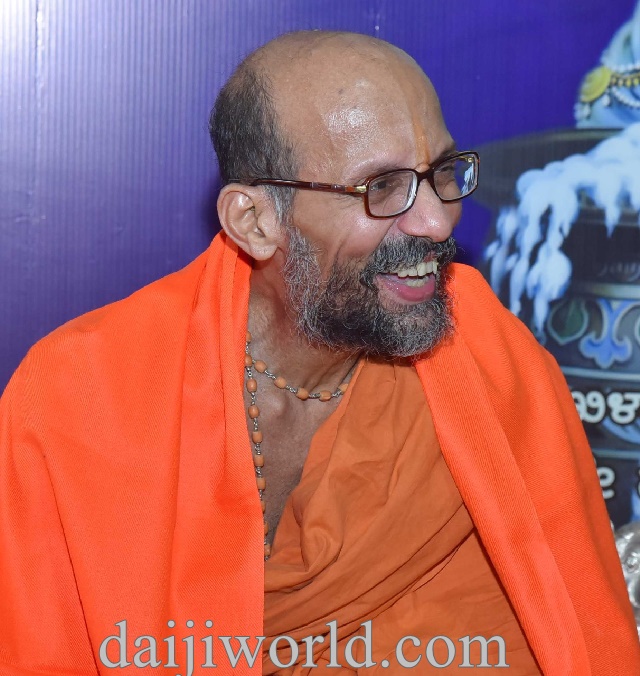 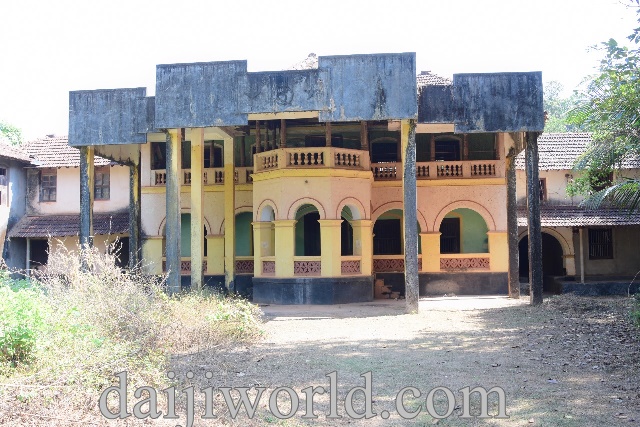 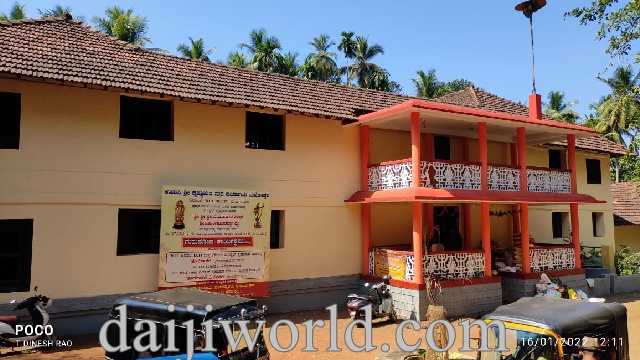 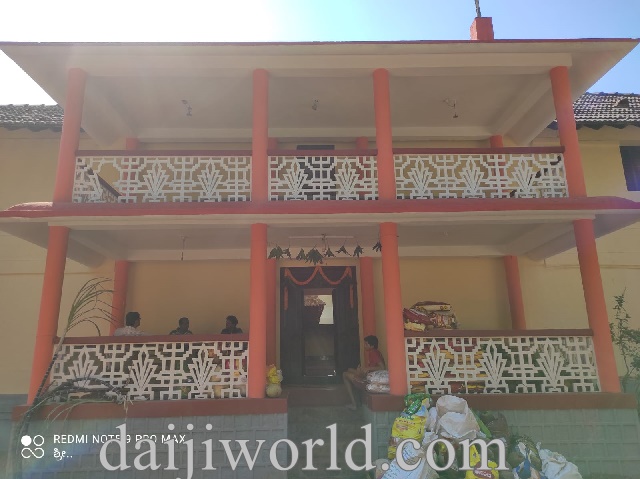 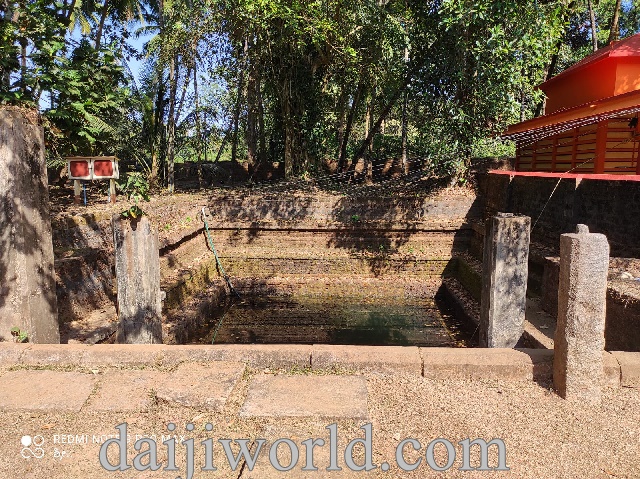 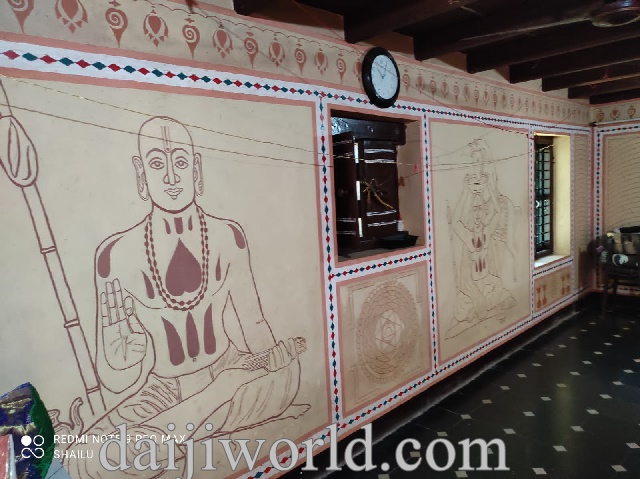 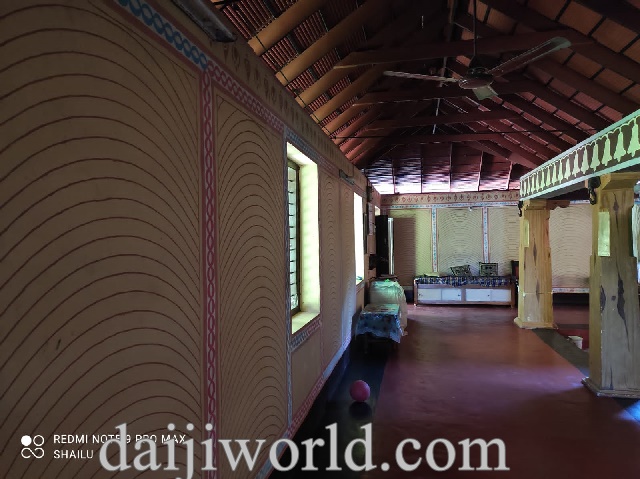 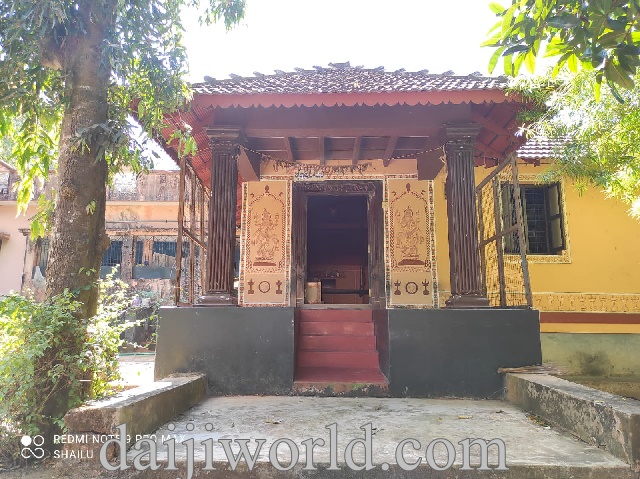 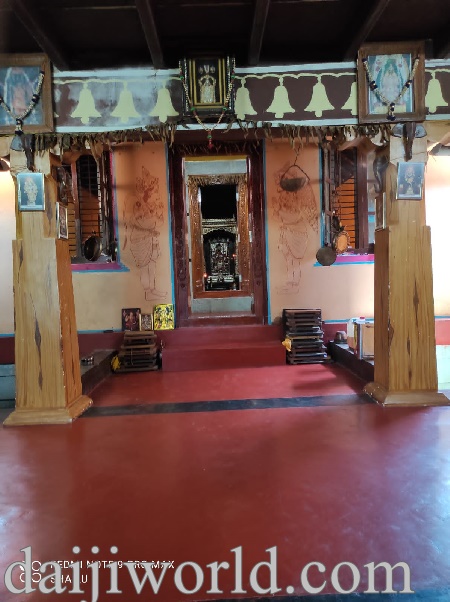 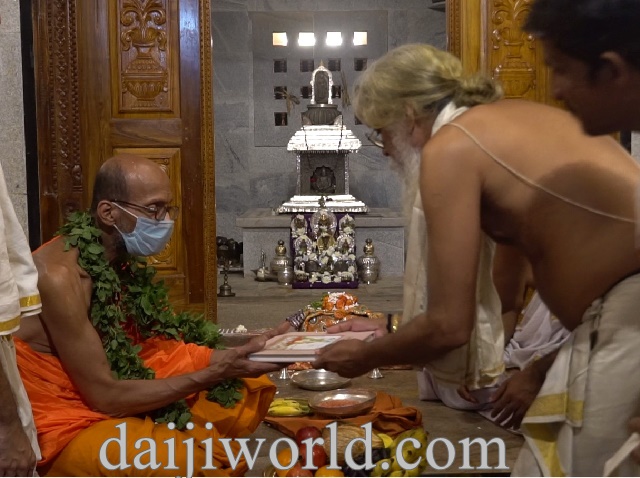 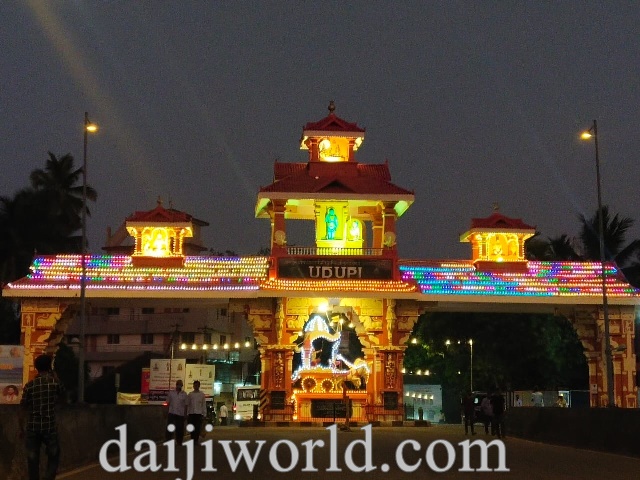 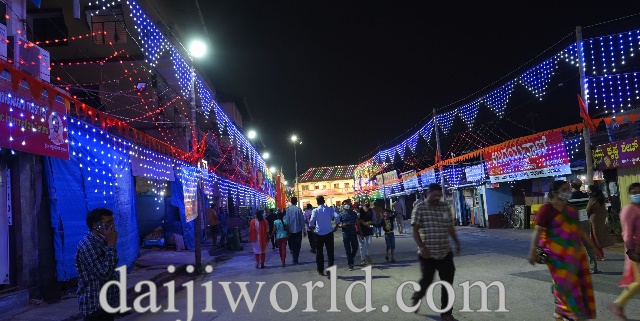 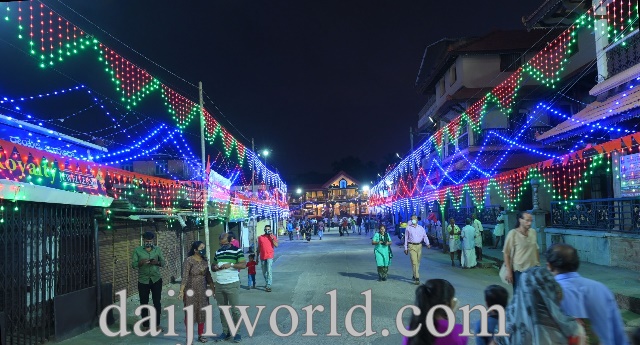 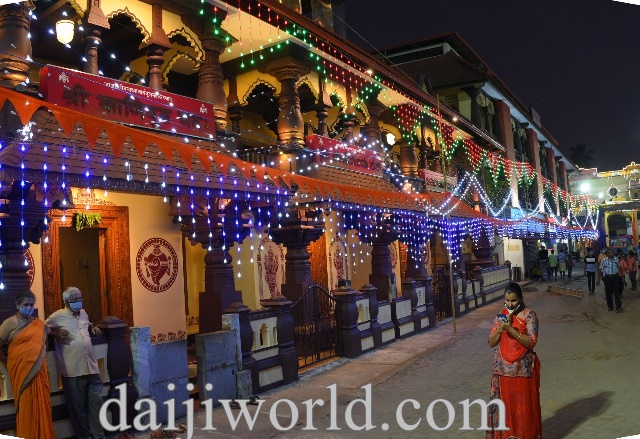 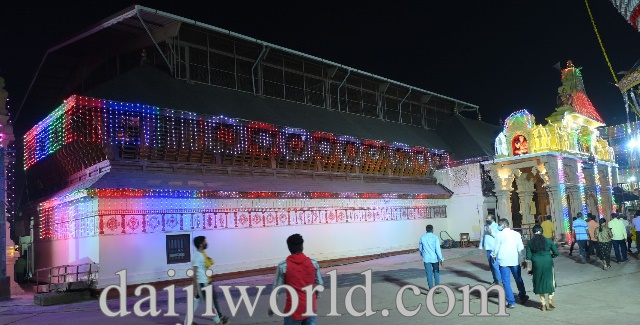 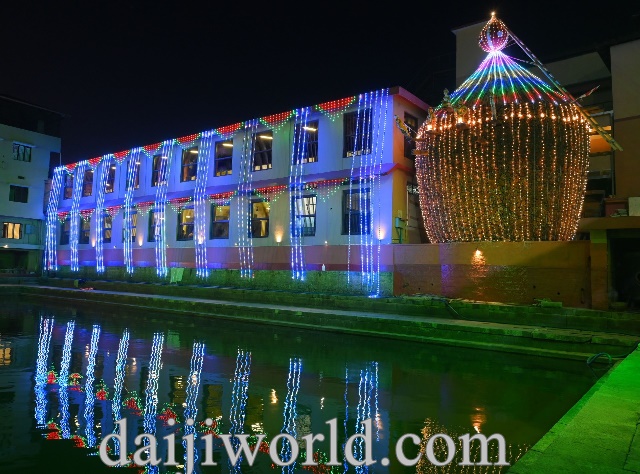 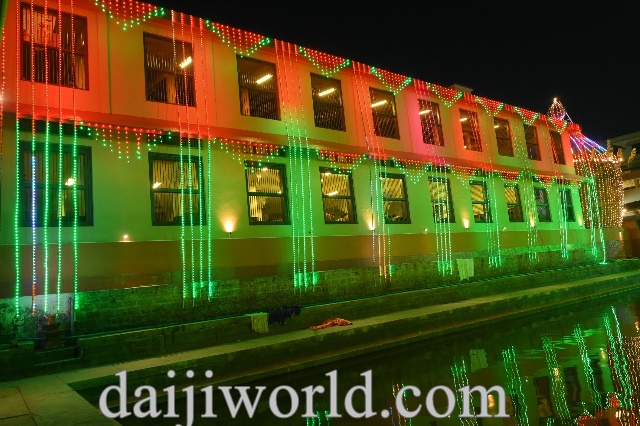 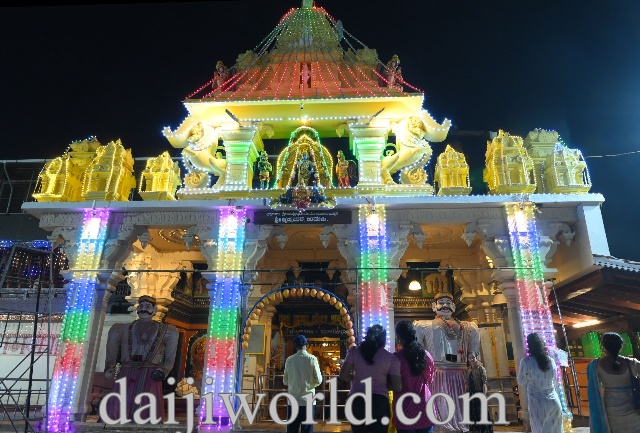 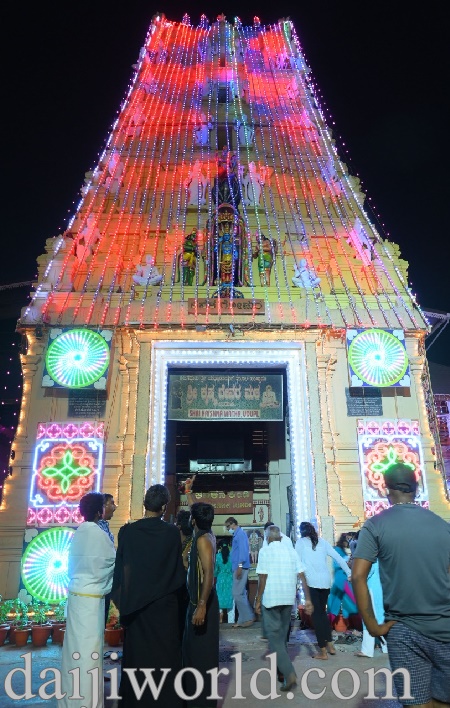 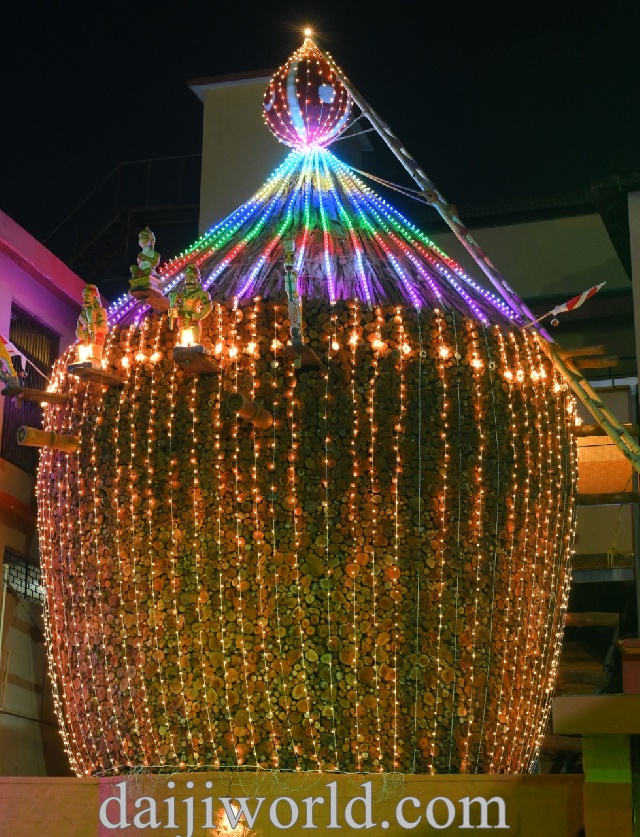 Currently, Vidyasagara Theertha Swamiji is the senior most among Ashta Math seers and will begin his fourth Paryaya from Tuesday.

He was born on March 15, 1958, and is the 35th saint after Sri Janardana Theertha Swamiji in the Guru Parampare of Krishnapur Math.

When he was a 13-year-old boy, he was anointed into asceticism by Sujnanendra Theertha Swamiji of Puttige Math, which is also called the "Dwandwa Math" that is parallel to Krishnapura Math. Sri Vishwotthama, Sode Math seer, had imparted spiritual knowledge to Vidyasagara .

This monastic order has many branches in and around Udupi (Ramanakatte, Padigaru, Dandathirtha, Padubidri) and others in the district of Dakshina Kannada (Pejavara, Krishnapura) in Karnataka state and one more branch is in Prayaga (Allahabad).

Sri Vidyasagara Theertha Swamiji says, "My ultimate intention is to please the Lord. The concepts and actions discussed in the preceding three terms will be carried forward. I believe in being simple. The Lord also expects simplicity. I will honour people from diverse social classes and their achievements to society. Our traditional values should be preserved. I had no plans during my previous Paryayas. It just happened and I was forced to take a decision. I would say everything has its own time, and I don't anticipate any complications. I will go according to God's wish. I have received overwhelming support from the devotees. I don't think I'll have any problem as long as the patrons and devotees continue to support me.

The Vajrakavacha Alankara was conducted without any projection. I shall also abide by the government's guidelines to contain the pandemic's spread and devotees should follow the same."

The City Municipal Council, district administration, police department and supporting personnel are all set for conducting the Paryaya protocols smoothly.

For the special beat during Paryaya, the police deployments are as follows

The regular roots for vehicles are diverted. Parking areas are marked by the department concerned. The designated parking areas are Board high school, Church school, MGM spots ground Kunjibettu, Beedinagudde ground, Ammanni ground, Town Hall and in few other areas. Around 600 police personnel, 140 traffic police will be on duty during Paryaya. The CCTVs have been installed around the city and the junctions. Barricades have raised on the dividers to prevent crowding.

The CMC has taken the responsibility of the cleaning the city. It is expecting about 50, 000 to 60, 000 footfall. Additional 100 civic workers have been deployed for cleaning purpose along with garbage disposal vehicles.

2.30 am- Arrival at Jodukatte Udupi

4.15 am- Entry to Car street of Sri Krishna Math

4.45 am - Visit to Chandramouleshwara temple

5.25 am - Entry into Sri Krishna Math and Pooja

5.45 am - Handing over of Akshaya Pathra and silver

8.30 am - Concluding of Darbar programme

A Live telecast has been arranged by the committee for the devotees. Only limited people will be allowed to Darbar programme.