Addressing media here on Monday January 17, Khader said, “The state government is playing hide and seek with the people and instilling fear among public over Omicron. It is well aware that people do not have any risk from the virus and so far not a single death has taken place due to Omicron. The state government took the decision over weekend curfew not to safeguard the public. It was a politically motivated decision to derail Mekedatu padayatra. 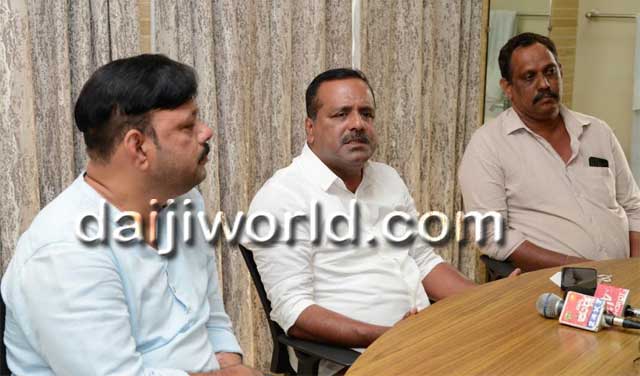 “The weekend curfew has pushed people into deep trouble. The daily wage workers and vegetable vendors are facing problems. Many have ended up losing their jobs as well due to the weekend curfew.