Mangaluru, Jan 16: It was a proud moment for undivided Dakshina Kannada as fellow Mangalurean Major Neil Silas Lobo was honoured with the distinguished Sena Medal during the Army Day Parade in New Delhi.

Major Neil is one among the 15 Army personnel who were bestowed with the Sena medals at the Army Day celebrations in New Delhi on January 15 for gallantry in combat operations.

A member of the 8th Light Cavalry and seconded to the Rashtriya Rifles, he was commended for his gallantry during the cordoning operations in Jammu and Kashmir on October 19, 2020. His citation notes that during heavy and indiscriminate firing by the militants, the Major crawled into the terrorists' area and killed two of them. He is said to have had a battle at close range with the militants who were trying to flee. 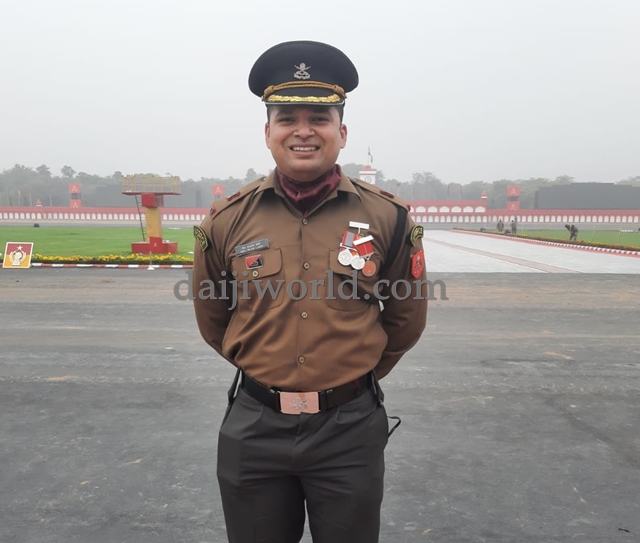 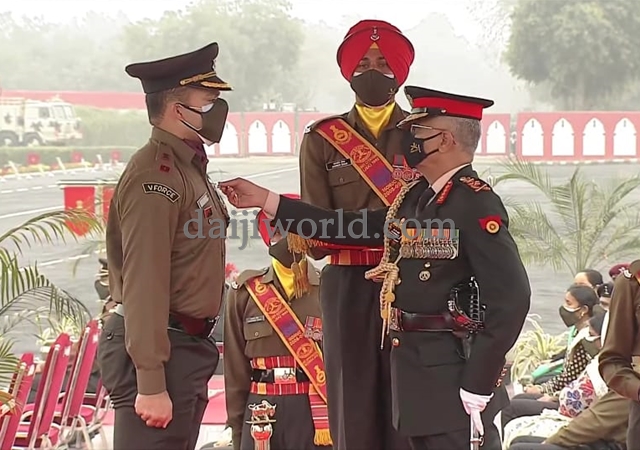 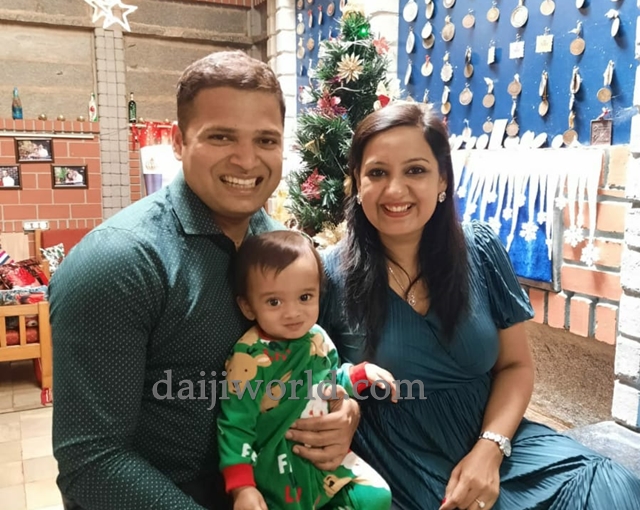 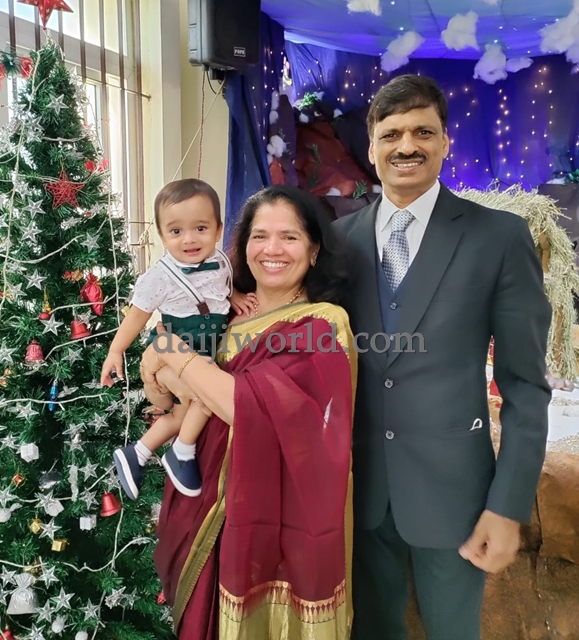 Major Neil was born on July 7, 1990, to Bajal parishioner Prof Leo Lobo and Matilda Fernandes of Neermarga parish. His is a retired professor and former HoD, Electronics at St Joseph’s College, Bengaluru. His mother Matilda Fernandes is a Mathematics and Science teacher at Gulabi Girls’ High School, Bangaluru. Major Neil's sibling Chrisma Aquiline is currently settled in the US.

Neil was commissioned as a Lieutenant in the 8th Light Cavalry, Armoured Corps on December 13, 2014. He was promoted to Captain in December 2016. In 2019, he was posted to Rashtriya Rifles in Pulwama, Jammu & Kashmir.

Coming to his personal associations prior to joining the Army, Neil, as a student life, was an active member of AICUF, Church Youth Club and was in the choir too. An excellent sportsman, he is good at hockey, football, cricket and track events and plays for his Army Unit. His is a very cool personality. Ever cheerful kind to others especially for aged, very humble in nature. Neil believes in service more than just uttering prayers.