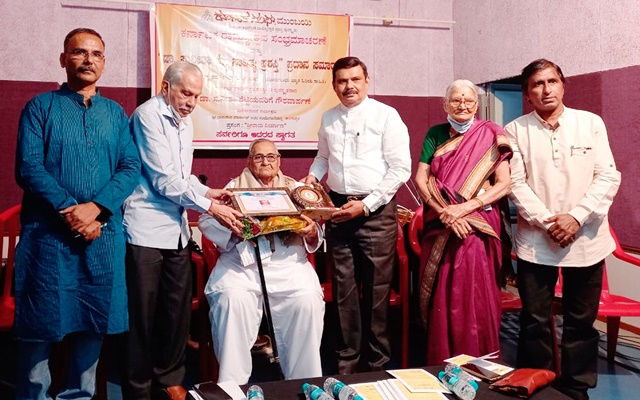 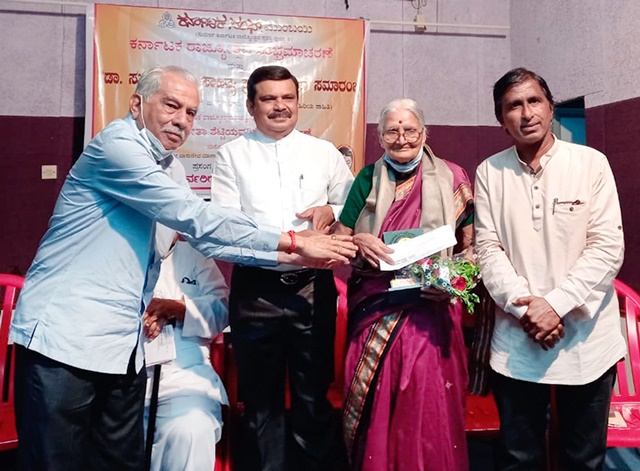 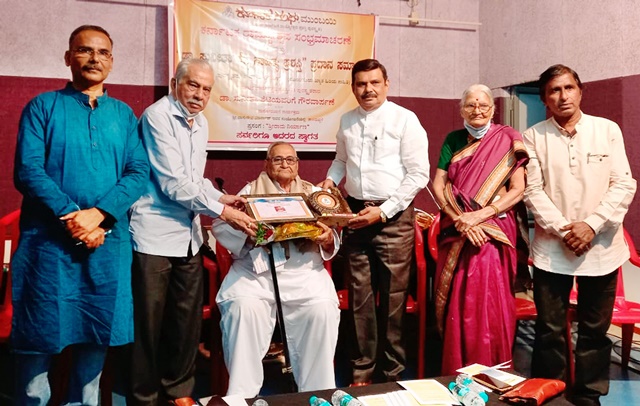 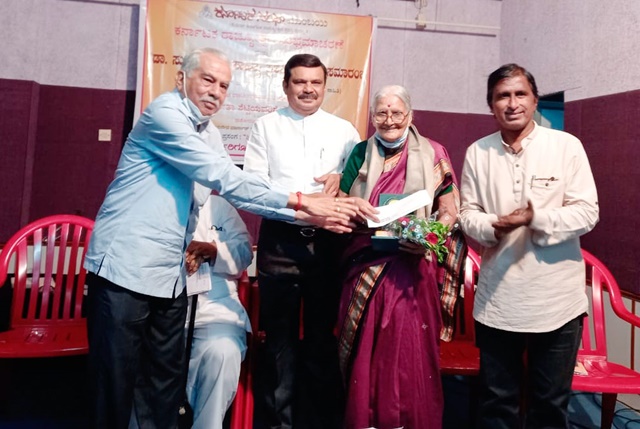 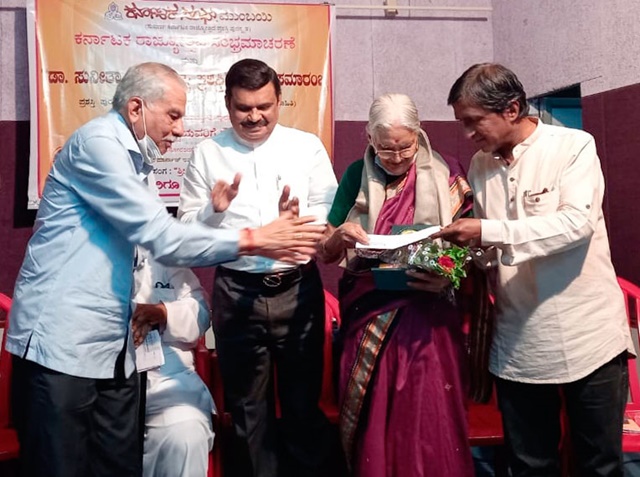 Dr Sunita Shetty said that the city raised her and she did not grow on her own. “I will consider this year’s Karnataka Rajyotsava award as the joy provided by Mumbai Kannadigas,” she said.

The programme began with a song by Susheela S Devadiga. Omdas Kannangar, honorary secretary of the sangha, welcomed, introduced the guests and gave an introduction. Rajiv N Nayaka compered the programme and rendered a vote of thanks.