Mangaluru, Nov 26: A woman who works in a women’s organisation filed a case against the district programme officer under the authority of district Health and Family Welfare department for allegedly sexually harassing women staff working at his office. On the basis of her complaint, a case has been registered and Dr Ratnakar has been taken into custody by the police. 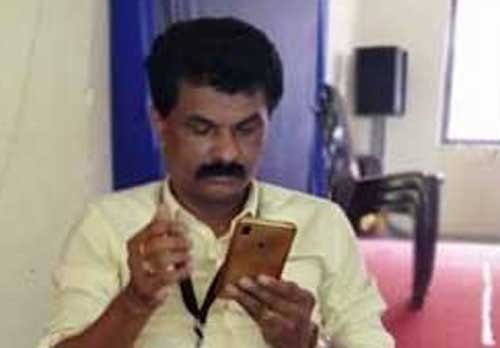 The accused have been detained and an inquiry has been initiated. After obtaining statements from victims, essential legal measures will be taken against the accused, informed police commissioner N Shashi Kumar.