Mangaluru, Nov 26: A health officer's addiction to sex has become common knowledge now. It is said that the officer has been having fun with nine women employees of his office. He has now been suspended from service.

The officer is reportedly seen indulging in unacceptable activities inside his office even during the daytime.

District programme officer Dr Ratnakar, who falls under the authority of district Health and Family Welfare department is the one who is suspended. The Heath department authorities informed that Dr Ratnakar was suspended on November 8 and a departmental enquiry has already been initiated. 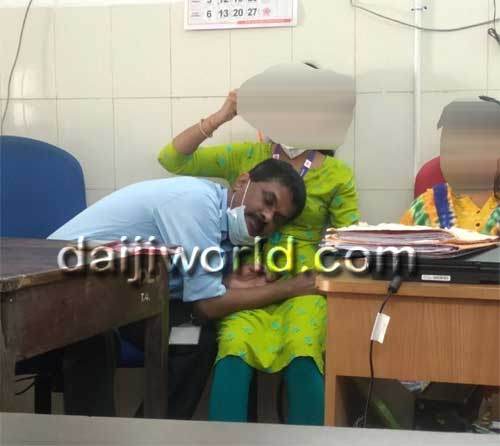 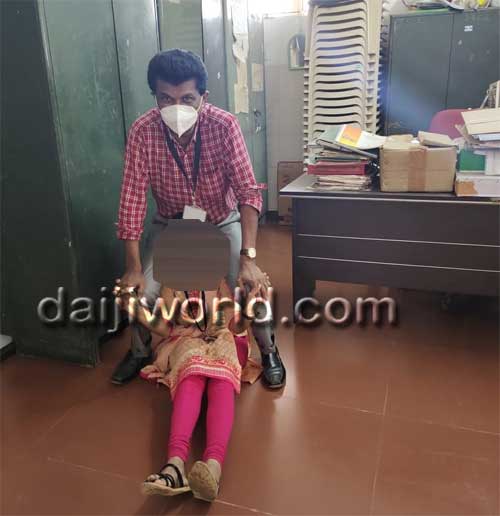 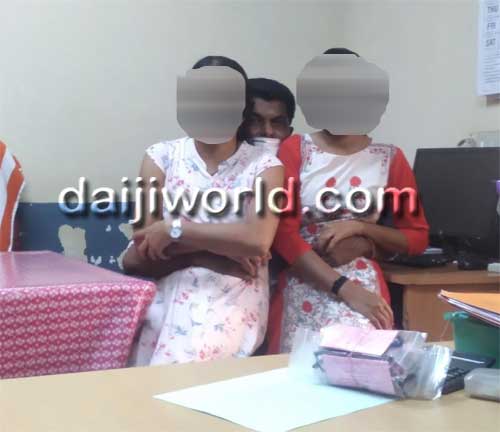 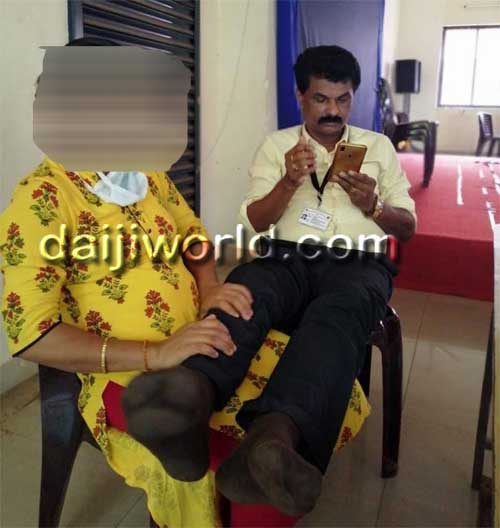 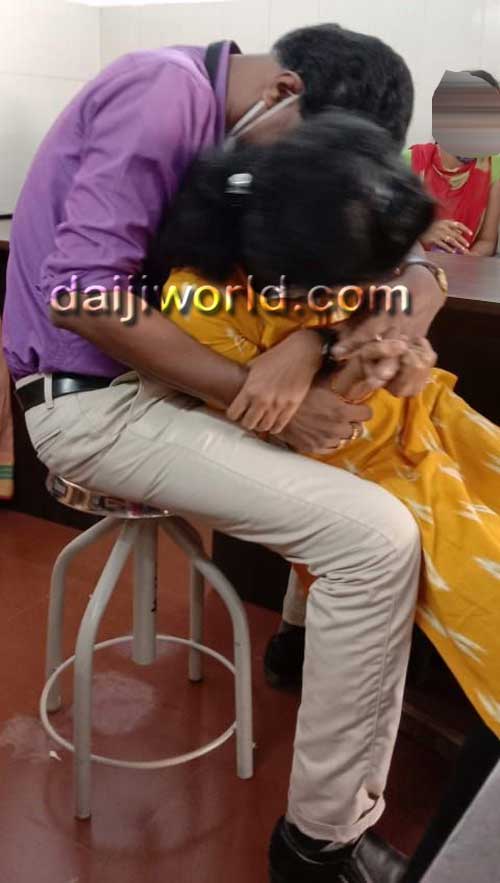 It is said that Dr Ratnakar routinely is found becoming too close and cosy with the women employees of his office located in Wenlock Hospital here.

The staff, who did not cooperate with him, faced torture at his hands, it is alleged. It is also learnt that Dr Ratnakar often goes on trips with his women colleagues.