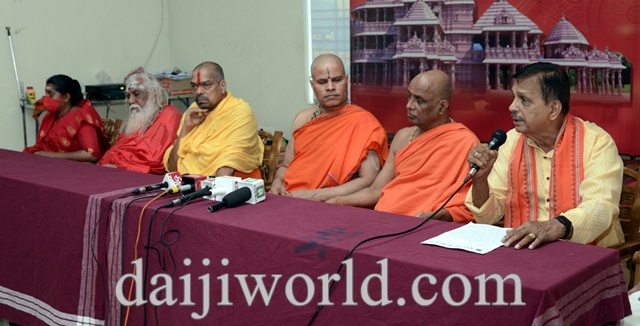 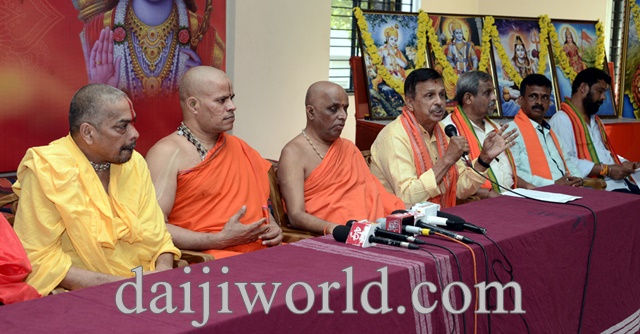 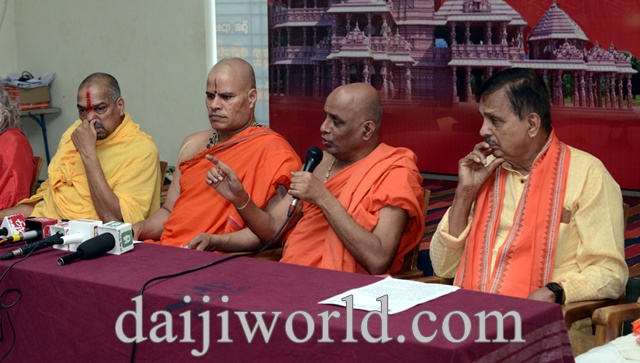 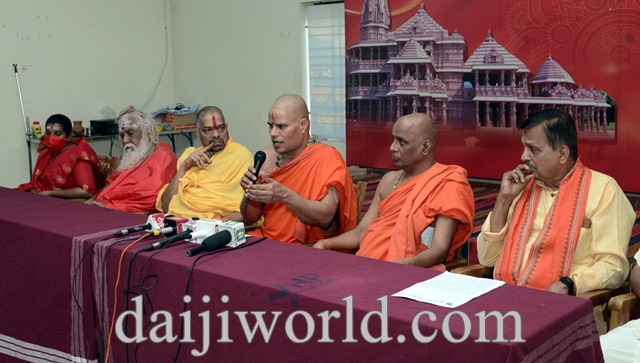 Sri Gurudevananda Swamiji of Odiyoor Math said, “Conversion has spread even at work places in the name of promotion. We need to pressurize the government for a strict law against conversion. Some are taking advantage of poverty for conversion. An Act should be effectively implemented to curb conversion.”

Sri Rajashekarananda Swamiji of Vajradehi Math said, “We will raise our voices and reach out to the chief minister and the Governor to bring in an Act against religious conversion.”

Sri Mohandas Paramahamsa Swamiji of Manila Math said, “We strongly condemn the conversion which is been spreading like a virus in the state.”

Sri Vidyananda Saraswathi Swamiji of Om Shree Math Chilmibi said, “Secularism in the Indian Constitution is a gift of Hinduism. We respect everyone which is being taken as our weakness. We are being attacked. We are afraid to send our children to schools and colleges because of rising incidents of religious conversion. Minorities in the country are destroying majorities and are targetting innocent girls. We are not objecting minorities to follow their culture but they should not dare to step into conversion.”

When asked about former MLC Ivan D’Souza ‘s statement where he said that those wearing saffron shawls are involved in anti-national activities on a media debate, Prof M B Puranik said, “We condemn his statement. We will raise our voice against it. He should be careful while giving such statements. Let him produce proof on his allegations.”

Sri Rajashekarananda Swamiji of Vajradehi Math mocked Ivan D’Souza and said, “From his name Ivan, ‘I’ will vanish and only ‘one’ (van) will remain. If he continues speaking like this, he will be sidelined by the party which is already sinking. He must remember when speaking about saffron shawl that he has married a girl who belong to the saffron community.”