Mumbai, Aug 29: Mumbai crime branch has arrested two men for befriending and threatening a 10-year-old girl over social media. The duo used Snapchat and WhatsApp to threaten the minor girl.

Duo had allegedly told the girl that they would kill her parents if she didn’t agree.

The two men initially sent messages on Snapchat and eventually became friends with the girl. During one of their conversations, the man sent her a photo in the buff and asked her to send hers as well. When the girl refused their demands the man along with another friend, started threatening to kill her parents. 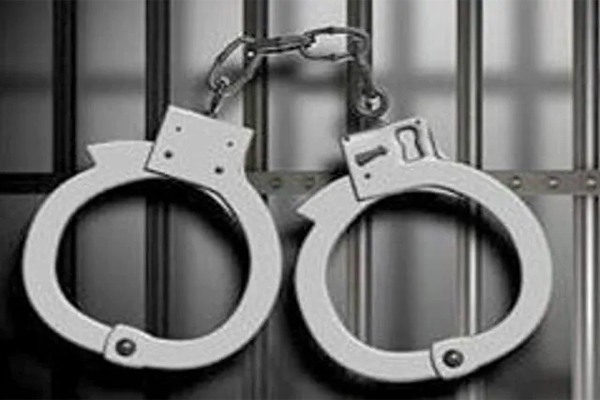 The girl immediately told her ordeal to her parents, who then lodged a case against unknown persons at the local police station.

The Crime Branch formed a team and began investigating the case. After a four-hour search, they were able to trace and arrest the culprits.