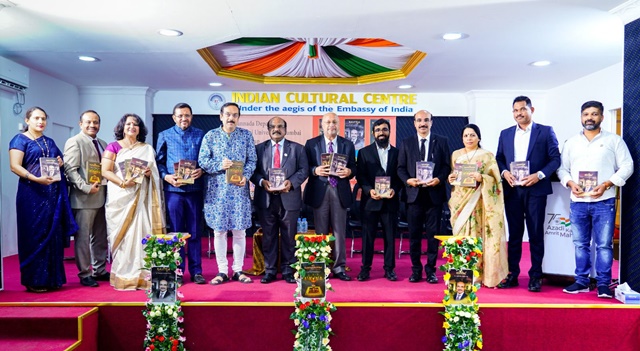 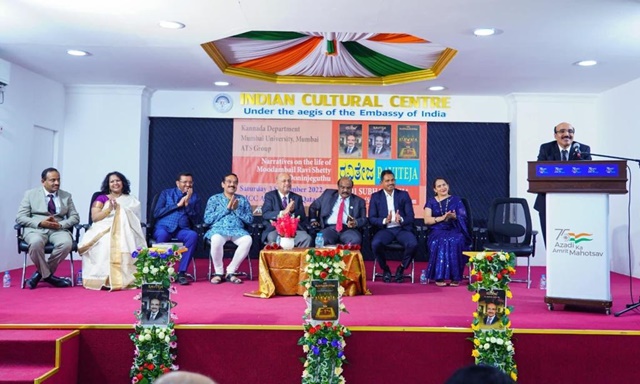 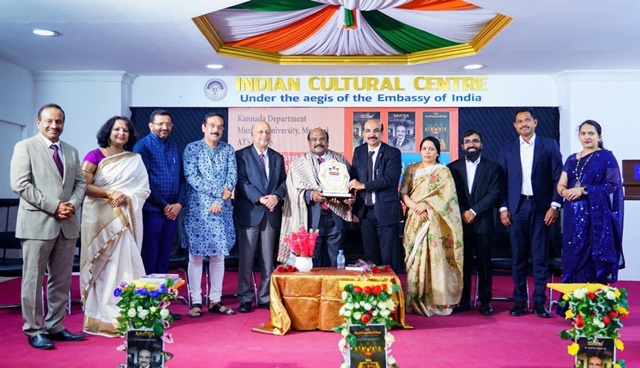 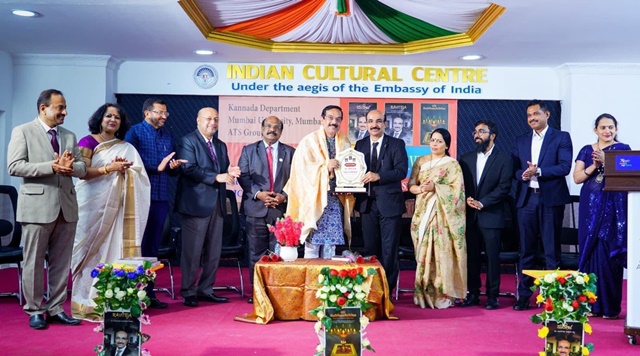 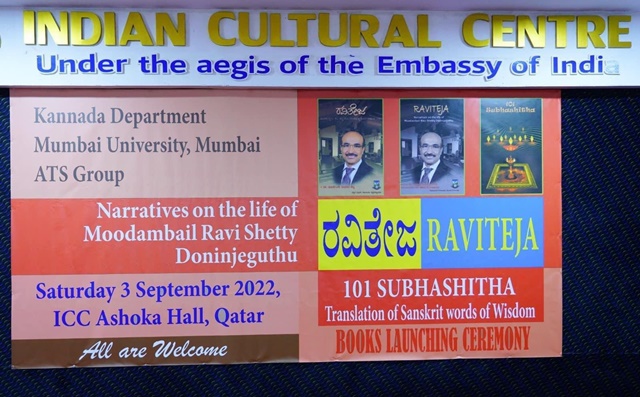 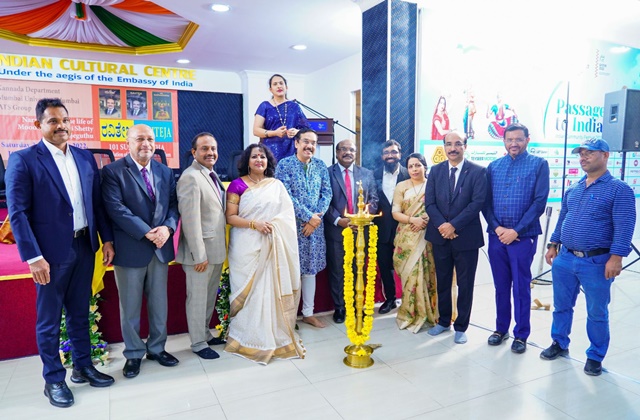 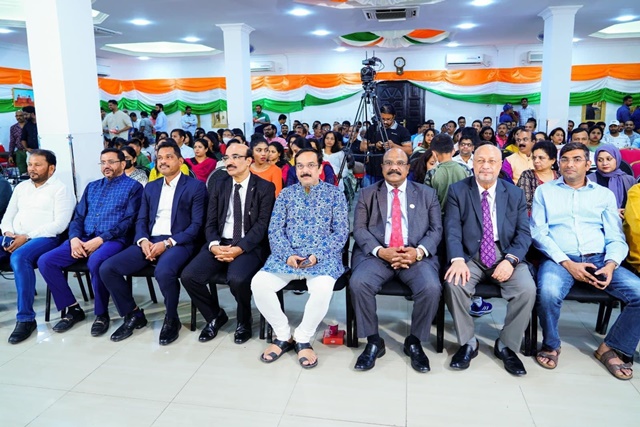 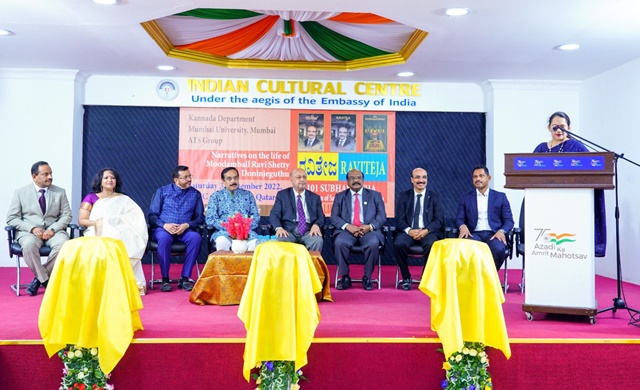 Rocky Fernandes recollected the personality, capacity and experience of Ravi Shetty. He described Ravi Shetty as the pride of Tulu Nadu.

Babu Rajan, president of the cultural centre, who conducted the Independence day of India celebrations and Vinod Nayar were felicitated on the occasion.