The highlight of the show was the live performance from popular Bollywood playback singer and live performer Mika Singh. 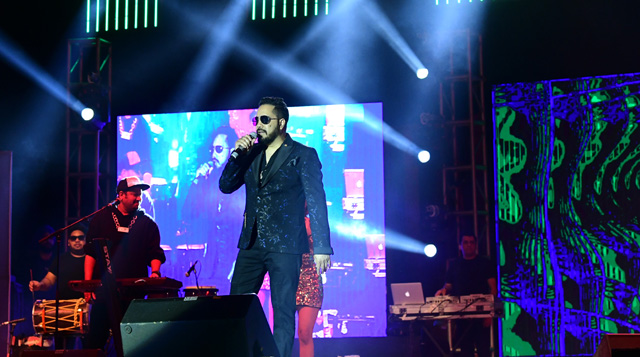 Also, the winners of the singing competitions that were held on Sentia – Western solo, Western duet, Eastern duet and solo – were awarded prizes by the singer Mika Singh.