Bantwal, Sep 27: Police went to the houses of PFI activists here and took into custody on September 27 morning, three people on charges of disrupting peace.

They were produced in front of the executive judge, Bantwal tahsildar Dr Smita Ramu.

They have been remanded to judicial custody for seven days. 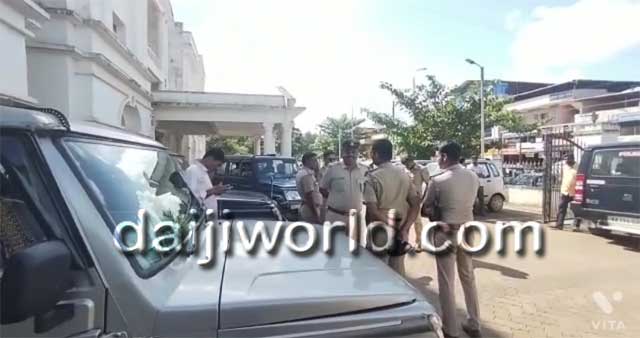 Strict security is enforced around B C Road. PFI activists are being arrested and questioned here for the last few days.

The current operation was conducted by Bantwal town and rural police on directions from their senior officers.