Should Citizens Pay for Negligent Doctors?

“If you think education is expensive, try estimating the cost of ignorance.” - Howard Gardner (b. 1943) an American development psychologist.

One can escape the cost of education, pushing it on to the government, if the child was unwanted and was born due to the negligence of doctors. Since the state spends the money from taxed citizens, it also means that tax-paying citizens are paying for the sins of doctors. But, first the facts.

The Madras High Court in a recent judgment has directed the Tamil Nadu government to provide free education till graduation to a girl born following negligence by doctors while performing a family planning procedure on her mother in a government hospital. 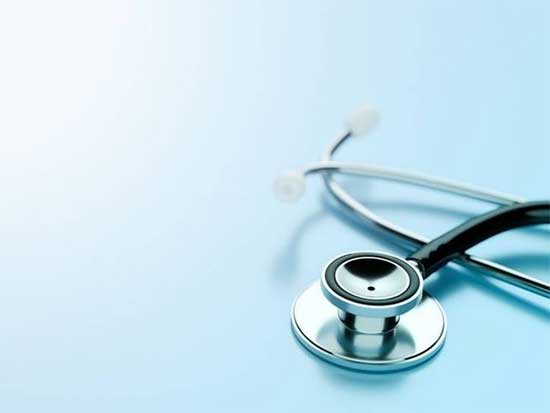 “She would be provided with free education; no fee would be charged, and all the school fee and other fees paid shall be refunded by the state government; all her expenses on books, stationery, uniforms and other miscellaneous educational expenses, would also be met by the state,” Justice Krishnan Ramaswamy said. Besides free education, the judge ruled that the state must pay Rs. 10,000 a month towards food and proper upbringing of the girl till she attains 21 years of age. This apart, the judge also ordered payment of Rs. 3 lakhs as compensation to the mother.

Citing various Supreme Court judgments, the court said that there was negligence on the part of the doctors and ultimately the state government was responsible for the negligence. “When the mother did not want the third child as she and her husband had no economic means to bring up another child as they already have two kids and third child is born because of failure of sterilization operation the authorities who are the instrumentalities of the state, it becomes the bounden duty of the state to meet the expenses for bringing up this child,” the judge said.

The third child is considered an “unwanted child” which had taken birth only due to negligence on the part of the hospital. “Therefore, once the child was declared as unwanted to the family, the state has to bear the expenses in bringing up the “unwanted child,” the judge added.

This can spawn a new business of collusion between doctors and “patients” to reap the bonanza of court decrees as cited above.

The subject is open to many views. What are yours? Your response is welcome in the format provided below. (Please stroll down a bit) Thank you.