Bengaluru, Aug 17: Chief Minister Basavaraja Bommai has expressed his happiness over the appointment of his predecessor and farmer leader B S Yediyurappa as a member of the BJP Parliamentary Board.

As soon as the announcement order came out, the Bommai called up Yediyurappa and congratulated him for the new responsibility as member of BJP Parliamentary Board.

The Chief Minister said the nomination of Yediyurappa in the highest decision making body in the BJP at the national level, the party has given an important post to him.

Bommai said with the nomination of Yediyurappa to the Central Parliamentary Board of BJP, the party has now got the elephant strength. 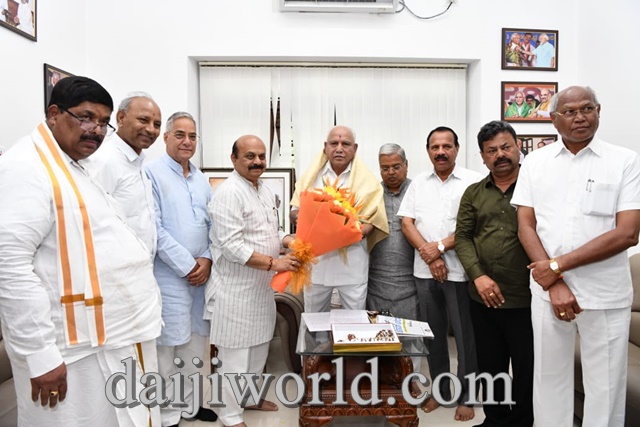 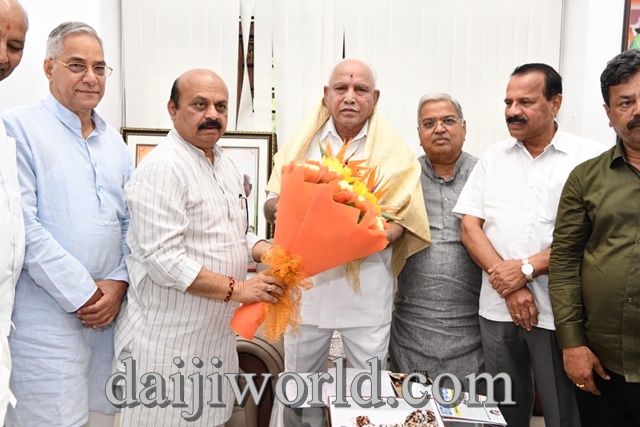 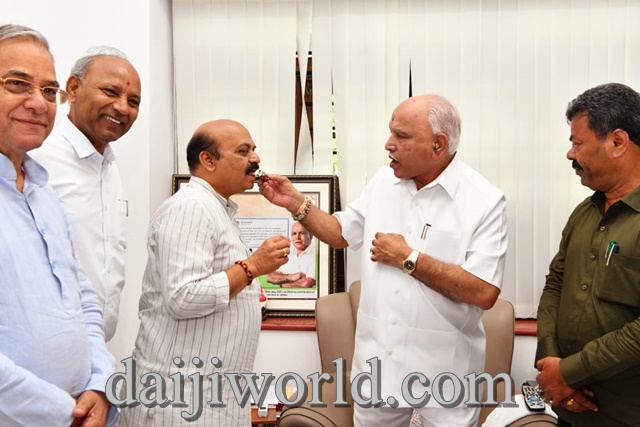 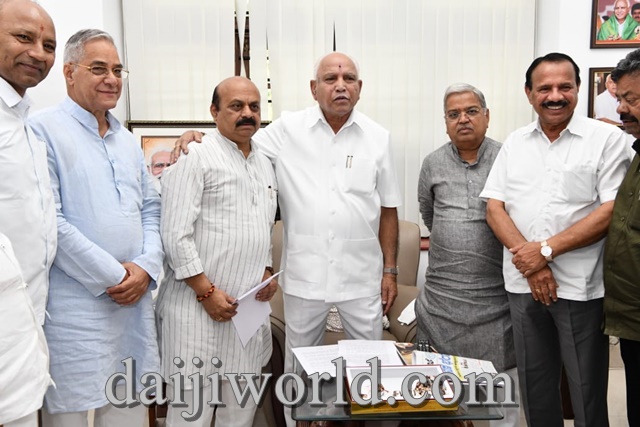 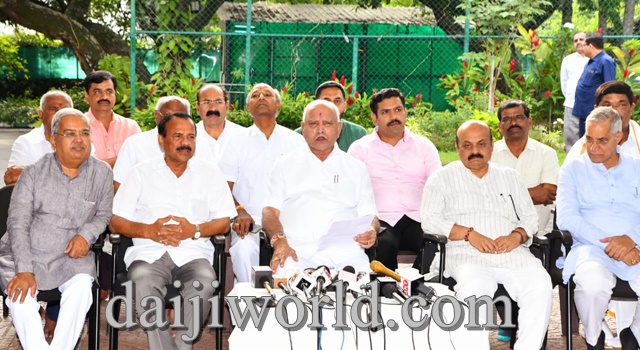 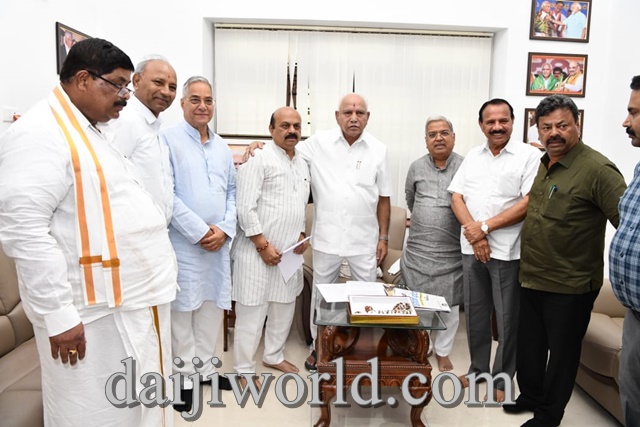 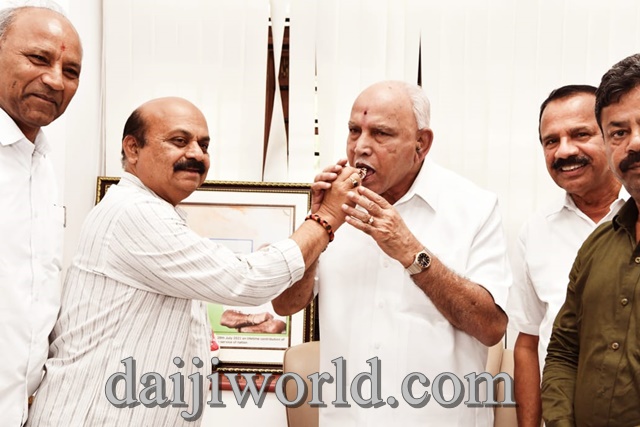 The victory of BJP in the 2023 Assembly election is for sure.

"I am indebted to Prime Minister Narendra Modi and BJP National President J P Nadda for nominating Yediyurappa for the important post,’’ the Chief Minister said.

It may be recalled that the number 2 man in Modi government, Union Minister Amit Shah had held a closed door meeting with Yediyurappa during the former’s visit to Bengaluru and had discussed the political situation in the State in the backdrop of the former Chief Minister’s statement that he will "retire" from electoral politics and his younger son B Y Vijayendra, the State BJP Vice President, will contest his traditional Shikariupur assembly seat in Shivamogga district.

On the following day of Yediyurappa’s statement, the Chief Minister rushed to his predecessor’s residence and had confidently asserted that "Yediyurappaji is neither tired nor will retire’’ and that the decision on assembly seats will be decided by the party.

Yediyurappa, on his part, tried to diffuse the situation by clarifying that the statement was made due to pressure from his supporters and that he will abide by the decision of the party. He also promised to campaign vigorously for the success of the party in the ensuing assembly polls in 2023 and ensure that the party wins 150 out of the 224 seats to get an absolute majority.