2% quota for sportspersons to be extended to all govt depts: CM

Bengaluru, Aug 16: The 2% reservation for sportspersons, presently available for recruitments in police and forest departments, will be extended to all Government Departments, Chief Minister Basavaraj Bommai announced in Bengaluru on Tuesday.

Addressing sportspersons after felicitating the sportspersons from Karnataka, who participated in the recent Commonwealth Games held in Birmingham, and the 75 sportspersons selected from the State for the Amrit Sports Adoption Programme in Vidhana Soudha, he said the State Government has realised that sportspersons need security and was prepared to support them. 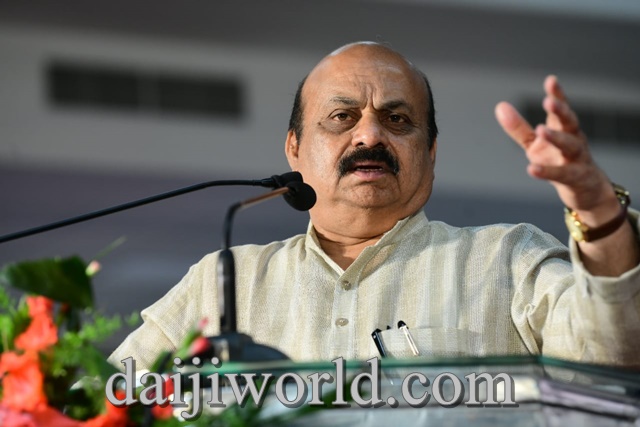 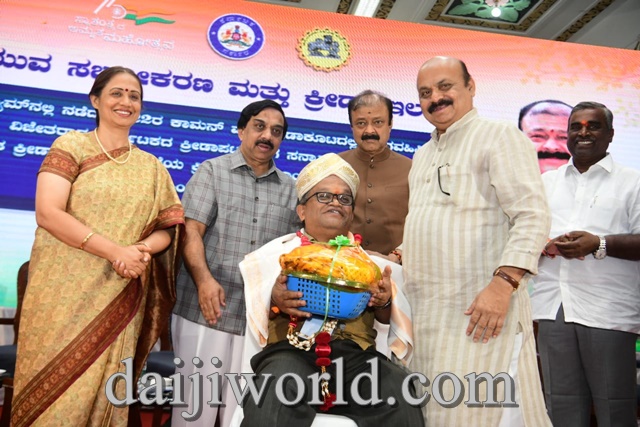 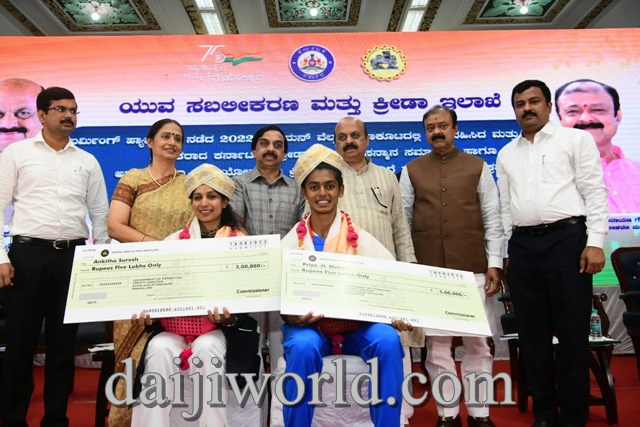 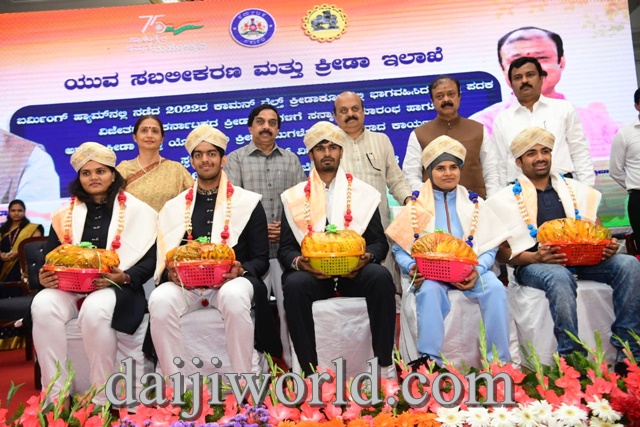 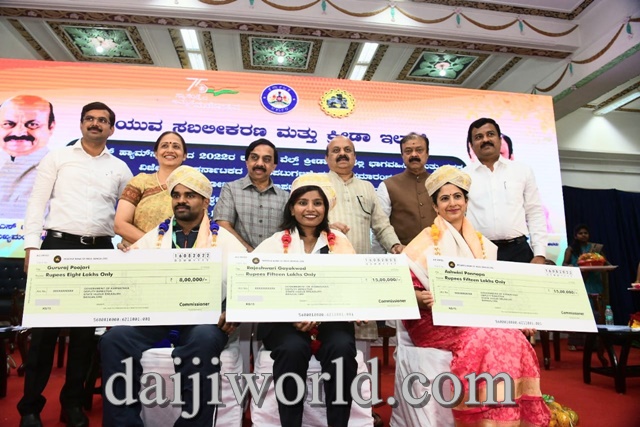 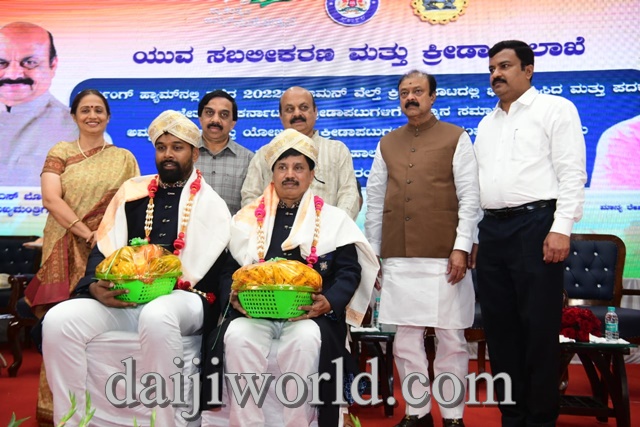 “Sportspersons and athletes must always remember that they were taking part in sports events to represent and win medals for the country. You can leave the rest to us and the government is ready to honour and reward you based on your performance,’’ Bommai said.

Karnataka is the first State to implement the Sports Adoption Programme, he said pointing out that the government has been taking steps for the development of sports grounds in the State.

The Chief Minister said the government has decided to recognise basketball as the State’s Game.

With a view to identify and select talented sportspersons from rural areas, the government has decided to organise a rural sports meet in the next two months.

The State Government has accorded priority to sports and the welfare of sportspersons. The sportspersons should take part in sports and games without thinking about other issues and the government is willing to provide necessary security for their lives, he said.

Bommai said the sportspersons must participate in the sports meet and games with sporting spirit, discipline and control as it will improve their character and spur them for greater achievements. ``We need to play for winning and losing. Our goal should be victory,’’ he said.

The Chief Minister said Karnataka has the proud legacy of Olympians and those who participated in Asian Games and Commonwealth Games besides renowned swimmers. There are persons who excel in basketball, hockey and other games. “Their achievements are inspiration for others and the government will invite the sportspersons and encourage them,’’ he said.

He explained that the government took the initiative of adopting talented 75 sportspersons with hopes of their winning medals in different events and games.

“You have been chosen to represent the country and must participate in sporting events and games and win medals,’’ Bommai told the 75 adopted sportspersons and said: ``Prime Minister Narendra Modi has launched the Khelo India initiative and when do well it will lead to Jeetho India,’’ he said.

Title: 2% quota for sportspersons to be extended to all govt depts: CM