Mumbai, Aug 16 (IANS): A senior citizen couple was killed when the ceiling of a dilapidated building crashed in Mulund East suburb, here late on Monday, the BMC Disaster Control said. 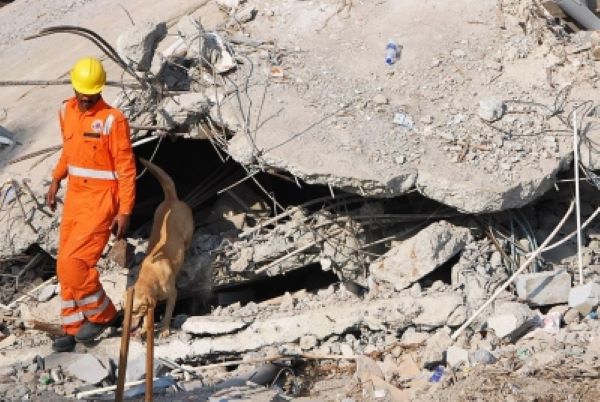 The victims who perished were identified as Devashankar N. Shukla, 93 and his wife Arkniben, 87.

They were rushed to the Ashirwad Critical Care Hospital where they were declared dead on arrival, said the BMC.